Michael B. Jordan And Lori Harvey Part Ways But Sources Say: "They Still Love Each Other" 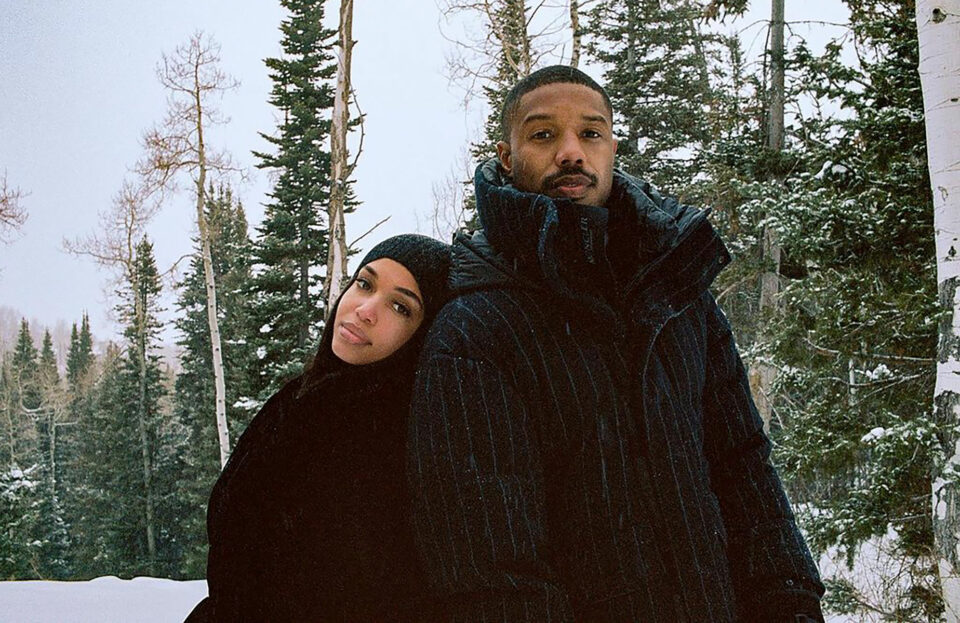 The whirlwind romance between Lori Harvey, 25, and Michael B. Jordan, 35, appears to have ended after a year together. In the afternoon, Harvey removed all of Jordan’s pictures from her social media accounts, TMZ reports.

“Michael and Lori are both completely heartbroken,” a source told People. “They still love each other.”

“Michael matured a lot throughout their relationship and was ready to commit for the long term. He let down his guard with her, opening up emotionally in a romantic relationship for the first time,” continues the source. “They had great times together and brought out the best in each other.”

Jordan allegedly wanted a more committed relationship with Harvey in hopes for it to develop into something long-term and eventually marriage, according to TMZ.

The two celebs started dating in November 2020 and celebrated their first-anniversary last year. Many of their fans were rooting for the couple on social media.

In April 2021, Jordan spoke to People about his decision to go public about his new relationship.

“I’m still private, and I want to protect that, but it just felt like it was a moment of just wanting to put it out there and move on,” he said during the interview. “I am extremely happy. I think when you get older, you feel more comfortable about the [public nature] of the business that we’re in. So for me, it was a moment to, I guess, take ownership of that and then get back to work.”

Harvey is the daughter of comedian Steve Harvey and she talked of her bond with The Back Panther star on The Real last September.

“We just really balance each other,” she explained at the time. “I really do believe in the statement when they say, ‘When you know you know.’ And I think that really applies to our situation and we just have a really good time together.”

The couple’s representatives have confirmed the two have parted ways, Complex reports.