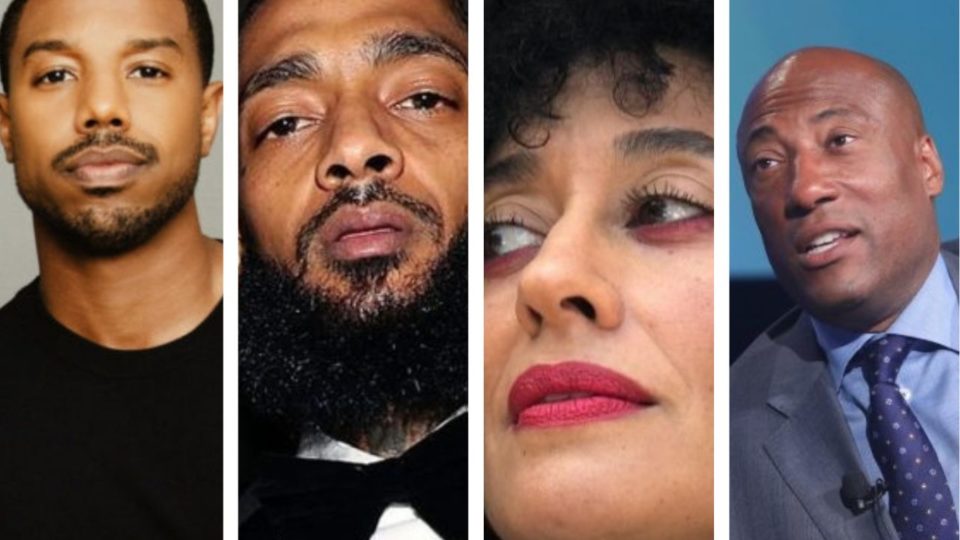 The Hollywood Walk of Fame has just announced the latest group of entertainment professionals to receive a much sought after star and it includes some heavy hitters like Black Panther star Michael B. Jordan and entertainment mogul, Byron Allen.

“The Walk of Fame Selection Panel is pleased to announce 38 new honorees to the Hollywood Walk of Fame. The Selection Panel, made up of fellow Walk of Famers, hand-picks a group of honorees each year that represent various genres of the entertainment world,” said Chair and Walk of Famer Ellen K in a written statement, “The Panel did an amazing job choosing these very talented people. We can’t wait to see each honoree’s reaction as they realize that they are becoming a part of Hollywood’s history with the unveiling of their star on the world’s most famous walkway!”

The honorees included stars of Motion Pictures, Television, Live Theatre/Live Performance, Radio, Recording and the newest category Sports Entertainment. They were chosen by the Walk of Fame Selection Panel of the Hollywood Chamber of Commerce. The entertainment professionals who will be honored were picked from a vast amount of nominations to the committee and were selected at a meeting that was held on June 14, 2021. The people chosen to receive stars were ratified by the Hollywood Chamber’s Board of Directors on June 16, 2021.  Ellen K, Chair of the Walk of Fame Selection Panel and Radio personality, announced the new honorees on www.walkoffame.com.

The dates for the ceremonies have not been scheduled as of yet. Recipients have two years to schedule their star ceremonies from the date of selection before they expire. Star ceremonies are typically announced ten days prior to the dedication on the official website. 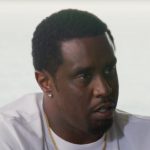 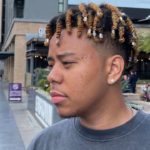