Michael B. Jordan Praises Lauren London For Opening Up About Grief Before Filming 'Without Remorse' 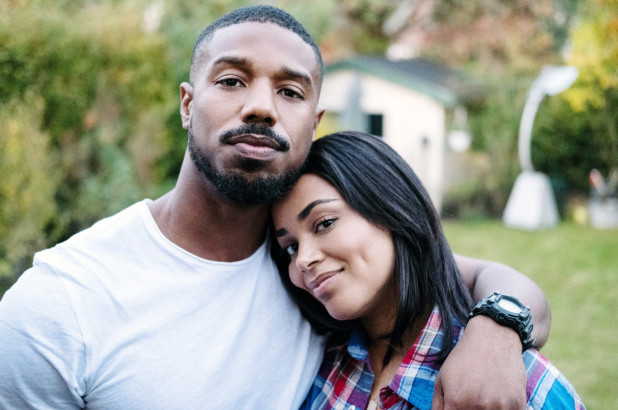 Michael B. Jordan co-stars in his hit Amazon Prime movie “Without Remorse” with actress Lauren London who was the girlfriend of rapper Nipsey Hussle, at the time of his death on March 31, 2019.

Hussle died tragically having been shot and killed and the manner in how London lost her boyfriend was pretty tragic. And with London playing opposite Jordan in a pretty graphic shooting scene that leaves her character dead, she opened up to Jordan, who said her “transparency” about grief helped him in the role he had to play for the movie as a widower.

According to the New York Post, in an interview on “Jemele Hill Is Unbothered” podcast, “The Wire” actor, 34, stated that he was initially concerned that the storyline in “Without Remorse” would be too much to bear as it hit too close to home for London, since Nipsey Hussle was shot and killed in March 2019. Instead, he said that the way the 36-year-old actress handled the mourning process ended up inspiring him in preparation for his role.

“I think it was very emotional,” Jordan said on the “Jemele Hill Is Unbothered” podcast on Monday.

“I think we wanted to be aware and sensitive with that and how we shot some of those scenes. But also her sharing her experience with me and having pretty lengthy conversations about grief and suffering and what that looks and feels like really helped me get to a certain place as a character.”

In the movie, which is currently streaming on Amazon Prime, London plays the role of Jordan’s pregnant wife, who is killed in the movie as he goes on to avenge her death.

“She was really transparent about [grief], and I was extremely grateful for that. She’s very talented and has so much to give,” Jordan stated. “Wanting this to be a little therapeutic note for her as an artist is sometimes our space to vent and express ourselves in a certain type of way, and she felt like it was time for her to do that. So, I just kind of lined up where she was in her life and this project.”

In a twist of fate, Jordan will be receiving a star on the Hollywood Walk of Fame and was announced in the same class as Jordan’s late boyfriend, Nipsey Hussle. 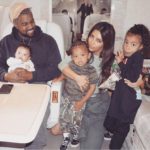 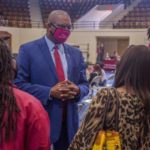