Michael B. Jordan Stuns Social Media With Shaved Face, Fans Are Not Feeling It 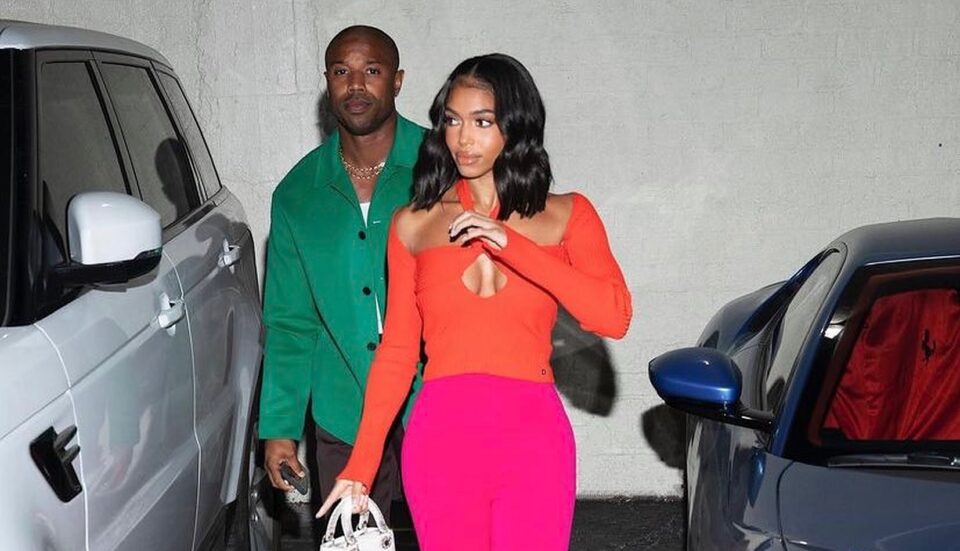 Actor Michael B. Jordan sent the internet into an uproar when a picture that girlfriend Lori Harvey posted to her Instagram began making rounds online. Stepping out for date night, the model posted the pics to show off her chic spring outfit, however it was Jordan’s look that caught everyone’s attention for sporting a clean shaved face.

The Creed actor shocked social media since he’s never not bare faced and his facial hair is part of his allure; although he did appear clean shaven in his recent holiday romance film A Journal for Jordan.

Perhaps the movie flew under Twitter’s radar because once the pictures crossed over to the bird app, Jordan was roasted mercilessly.

“Grow it back immediately Michael,” read the post that went viral.

“I said look at me Mike, look at me, THIS IS NOT YOU, you hear me?” commented another fan with a still from Creed. “The Steve Harvey-ification of Michael B Jordan,”  joked another response. “The power of the beard is severe!” said another. “And y’all get mad when I say men without facial hair look like thumbs,” another fan tweeted begrudgingly.

Grow it back immediately Michael pic.twitter.com/aixtYOKebA

And y’all get mad when I say men without facial hair look like thumbs https://t.co/ih4h8idhHO

Others took to clowning his outfit as well for having on a vibrant green ensemble that looked very similar to the hue of a viral image of Steve Harvey’s drip.

Fans took to drawing a Steve Harvey mustache and aviator glasses on his bare face and posting a side-to-side.

It’s unclear whether the new look is in preparation for a new role, since Jordan recently teased an image at the beginning of March where he tagged Will Smith and fans immediately recognized the overgrown desolate streets of the New York City set of I Am Legend.  However, that didn’t stop the internet from going in.

This isn’t the first time Jordan has been dragged in the comments, but the Black Panther actor seemingly remains unfazed as he remains living his best life with Harvey.