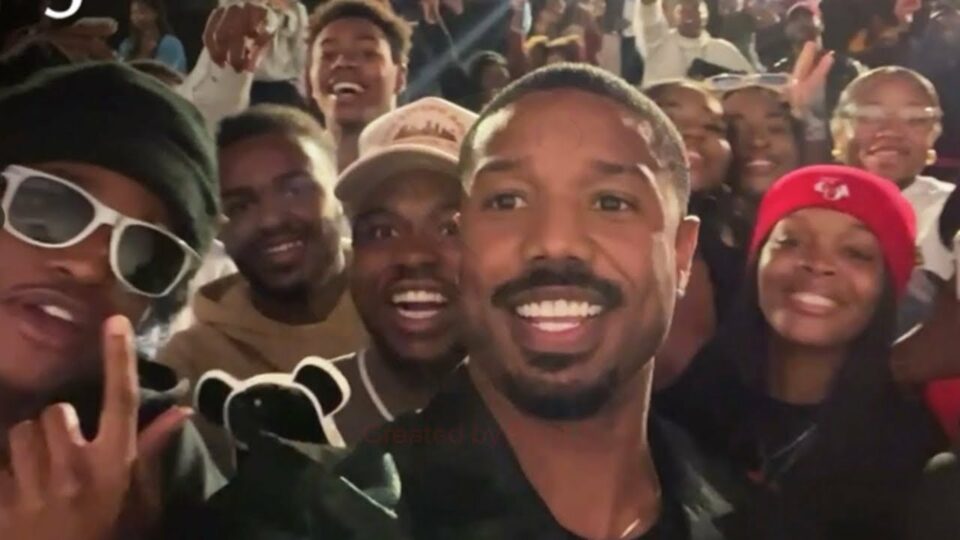 Michael B. Jordan surprised students at three different HBCUs with paid lunches, tuition grants, and a Q&A session ahead of the film release for Creed III.

The actor recognized the lucky students for embracing the importance of HBCUs during the virtual world premiere and Q&A for the film.

“I feel like college in general, as you know, I never went, but you know, obviously, my family and friends and just understanding what HBCU culture does to incubate Black excellence and how we square it, it’s nurtured, grown, and developed [sic],” Jordan said according to The Nerds of Color.

“It was really important for me to get this movie to HBCUs.”

The 35-year-old star viewed the in-person Q&A as an opportunity to showcase the importance of representation directly to the communities that the film aligns with.

“It was really important for me to get this movie to HBCUs. But then also just the representation. I want them to be able to see themselves on screen in a really big way,” he added during his Q&A.

Creed III, which is set to hit theaters on March 3, 2023, focuses on the main character, Adonis Creed, who is still dominating the boxing world and is thriving in his career and family life.

According to the preview for the film, things suddenly change for Creed when a childhood friend and former boxing prodigy named Damian resurfaces after serving time in prison and wants to prove that he deserves a shot with Creed in the ring.

The face-off between the former friends is much more than just a fight in the boxing ring, as shown in the newly released trailer.