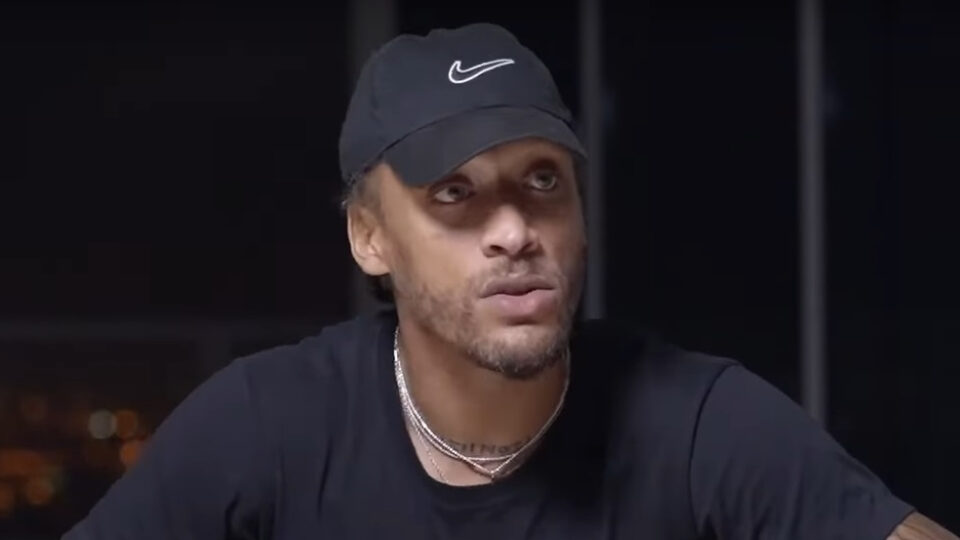 Former NBA basketball player Michael Beasley broke down in tears during an interview after discussing dealing with trust issues after people close to him stole money from him, even his mother. He said that “Everybody except for my kids stole from me.”

On The Pivot, a podcast featuring former NFL players Ryan Clark, Channing Crowder, and Fred Taylor, Beasley talks about how the misfortunes in his life have affected his mental health. The conversation was meant to discuss his playing days in the NBA, and it turned into Beasley confessing that he doesn’t have it all together mentally. Explaining to the hosts that he was living a good life during his basketball playing days, but now that they’re done, it’s not a great situation to be in.

The former NBA player, who played for seven different teams, including the New York Knicks, the Los Angeles Lakers, and the Miami Heat, talks about how everyone in his life has stolen from him and that he is done trying and ready to give up on himself.

“I don’t know no one that ain’t stole from me,” Beasley said. “Everybody except for my kids stole from me.”
He recently talked about not speaking to childhood friend and fellow basketball player Brooklyn Nets forward Kevin Durant. They played basketball together growing up in Prince George’s County, Maryland. They were also teammates in high school. Durant is still riding high about to fight for another NBA championship while Beasley tries to get his life back together.
He states he has been asking for help, and people have called him crazy. He wants to do what it will take to get the necessary help he needs. He mentions former NBA player Delonte West who was seen panhandling and getting into trouble in the street. Dallas Mavericks owner Mark Cuban stepped in and placed him in rehab so he could get his life together.“Do I have to be in Delonte West’s shoes to get help? No disrespect to Delonte West or people in his position. But, what does it take to do the right thing? My whole life, I asked for help. People called me crazy.”Check out the full interview below: