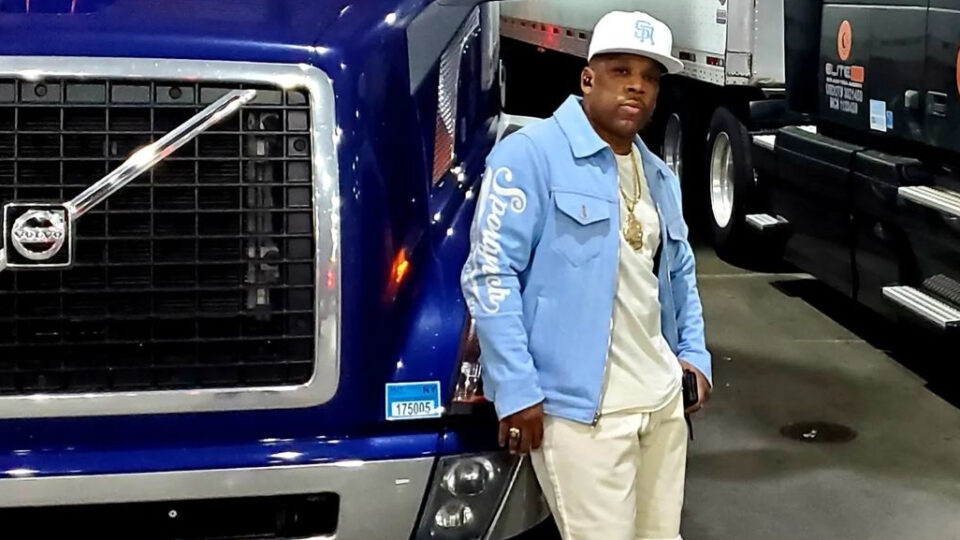 According to Billboard, the Harlem Festival of Culture (HFC), slated to make its debut in 2023, will have Bell Biv DeVoe‘s Bivins as its creative director.

The festival is inspired by the Summer of Soul concert film, which just won an Oscar and a Grammy. The Harlem Festival of Culture will be held every year at the same park where the original Harlem Cultural Festival took place in 1969. As the festival’s creative director, Bivins will oversee ideation and strategy initiatives to build the brand long-term.

In a written statement to Billboard, Bivins said, “With my understanding of what Yvonne does with CMG and knowing how important the original Harlem Cultural Festival was to the community and to our culture, I knew I wanted to be part of it. Although I’m from Boston, I’ve always spent a lot of time there and have participated in the Entertainers Basketball Classic [EBC] at Rucker Park for years. My goal as creative director is to bring in that history and appreciation with an infusion of music and sports.”

Bivins also mentioned that he is also involved with two forthcoming documentaries. One will be focused on New Edition’s recently wrapped Culture Tour, while the other doc will detail the life of Bivins and his career pursuits.

The forthcoming documentary about the recently ended Culture Tour by New Edition will further document the group’s legacy. All six members of New Edition performed along with fellow R&B icons Charlie Wilson and Jodeci. The tour went to 30 cities and ended on April 10. New Edition, which will celebrate its 40th anniversary in 2023, will also be doing a Las Vegas residency.

“It was an amazing feeling to see in the audience every night how our legacy has stood the test of time,” says Bivins of the tour. “[2017 biopic] The New Edition Story had characters portraying us. And although we played an important role in the movie’s success, we wanted to peel back another layer for #NE4lifers to see the real us. This story will be told through the lens of Brooke Payne [the group’s early manager, choreographer, and mentor]. People will see behind the scenes on the production, rehearsals and live performances. This documentary is also something that the group can own as a unit.”