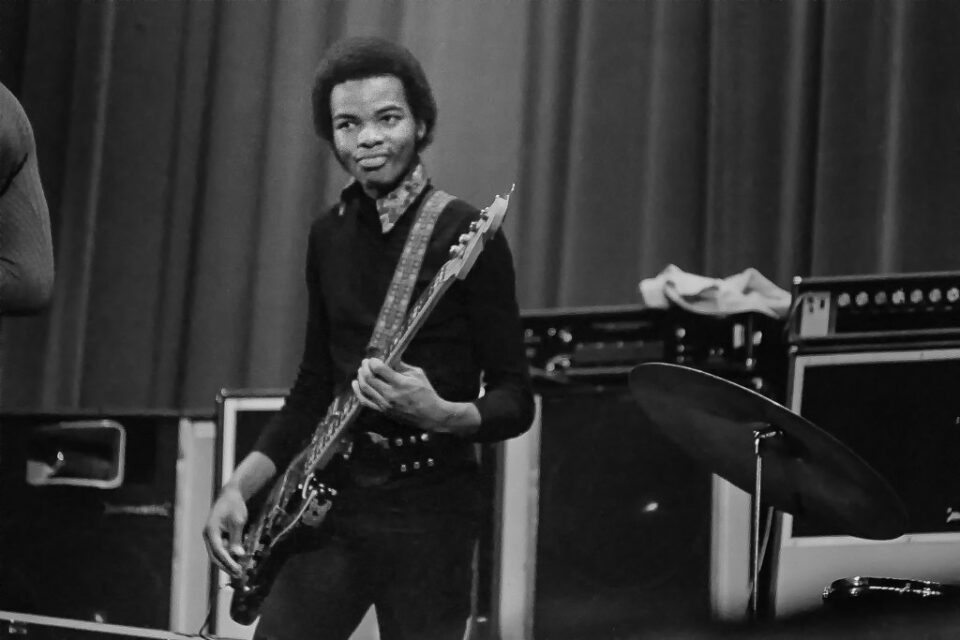 Bass guitarist and vocalist Michael Henderson, who was best known for playing with Miles Davis in the early 1970s, and was an iconic R&B singer, songwriter, and producer, has died. He was 71.

The news was announced Tuesday on his Facebook page and Twitter account. Henderson died at his home in Atlanta. He was battling an undisclosed illness before his death, Billboard reported.

The post read in part: “Singer, Songwriter, Bass Innovator, Music Producer, Father and Son Michael Henderson has peacefully made his transition surrounded by family and loved ones today at his home, Atlanta Georgia…Bless his heart and soul…He touched the lives of many and returned that love through his many live concerts, music recordings, social media, interviews, and incessant touring which he loved.”

Henderson was born in Yazoo City, Mississippi, on July 7, 1951. He moved to Detroit in the early ’60s and worked as a session player. At 13, Henderson played bass with the Four Tops, Fantastic Four, Detroit Emeralds, Gladys Knight & the Pips, Billy Preston, and other Motown acts. He later toured with Stevie Wonder and Aretha Franklin before joining Miles Davis.

For several years, Henderson played and toured with Davis, fully immersing himself in jazz fusion. His experience would later lead him to his vocal debut. You can hear his vocals on “Valentine Love,” which was recorded for Norman Connors’ Saturday Night Special LP, featuring Jean Carne. The record reached No. 10 on the R&B chart, per All Music.

Additionally, Henderson wrote two other hits for the album, “We Both Need Each Other,” with Phylis Hyman and “You Are My Starship,” which peaked at No. 4.

Henderson’s solo career began in 1976. From his first Top 10 R&B hit, “Take Me I’m Yours,” to earning his biggest hit in 1980 with “Wide Receiver” at No. 4, his stride was gaining momentum. Another hit included “Can’t We Fall in Love Again” with Hyman. He also had numerous solo albums.

Dangit, we lost one of the Real One’s our Bass brother Mr. Michael Henderson (July 7, 1951-July 19,2022) was an American bass guitarist and vocalist. He was known for his work with Miles Davis, Dramatic’s, Stevie Wonder & many others. Prayers going out to his family & friends!🙏 pic.twitter.com/ZzUFztEKfL

Good Afternoon: another sad note my good friend Michael Henderson, has Pass R.I.P a great entertainer that traveled all around the world with The Chi-Lites and Aretha Franklin for many many years, He will be miss.Says Marshall Thompson Of The original Chi-Lites, pic.twitter.com/FSybdj05p2