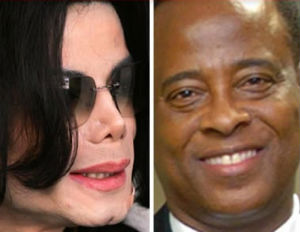 Michael Jackson’s personal assistant Michael Amir Williams has filed a class action lawsuit against the entertainment company AEG, according to documents obtained by TMZ. Williams claims he and the rest of the employees connected with the “This Is It” tour lost money because the company negligently hired and supervised Dr. Conrad Murray.

AEG had agreed to pay MJ’s staff up to $7.5 million for their services connected with the ‘This is It’ Tour. But the tour didn’t occur because Dr. Murray administered a fatal dose of Propofol to the King of Pop.