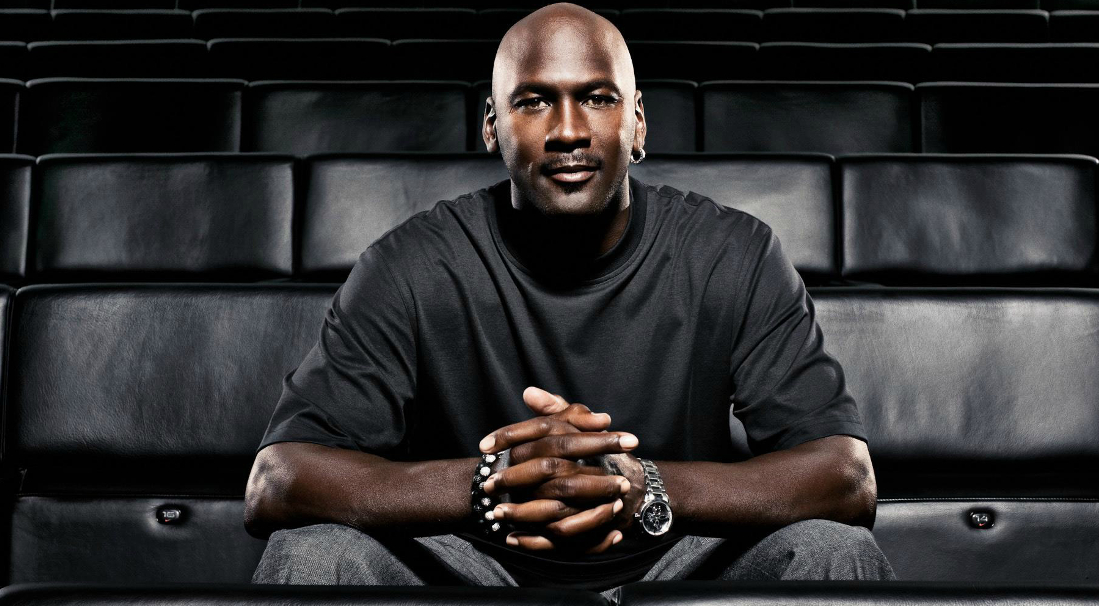 In the past, the billionaire was criticized for his lack of activism in the Black community. But now he’s stepping up to the plate and changing the narrative for Black students. Jordan’s contributions will support scholarship, technology, and educational programming initiatives for students attending the Atlanta-based HBCU.

“Education is crucial for understanding the Black experience today,” said Michael Jordan in a Morehouse news release. “We want to help people understand the truth of our past, and help tell the stories that will shape our future.”

In 2014, Jordan became the first billionaire NBA player in history. He’s putting his fortune to work through initiatives that support the Black Community Commitment. In 2020, Michael Jordan and the Jordan Brand committed to providing more social, economic, and educational justice in the Black Community. The donation to Morehouse College is one way that Jordan hopes to expand opportunities for Black men.

“Morehouse is grateful to Michael Jordan and Jordan Brand for an investment in the education of talented men of color who will ensure there is equity, balance, and truth in the way sports stories are framed and the way the Black experience is contextualized within American history,” said Monique Dozier, vice president for institutional advancement at Morehouse.

Founded in 1867, Morehouse is the only private historically Black college or university dedicated to the enrichment of Black men. The school has been at the forefront of addressing a lack of Black leadership in athletics and sports journalism. Spike Lee, a 1979 Morehouse graduated, launched the Journalism and Sports Program. His goal was to open doors for more Black men in media. Now, the program has graduated over 600 students who are transforming the narrative.

“There’s going to be a rich legacy of storytellers who will be supported by these programs,” Spike Lee shared in a news release. “Many people are influenced to think a certain way about Black folks based on what they see on television and in Hollywood. We’ve got to tell our story.”