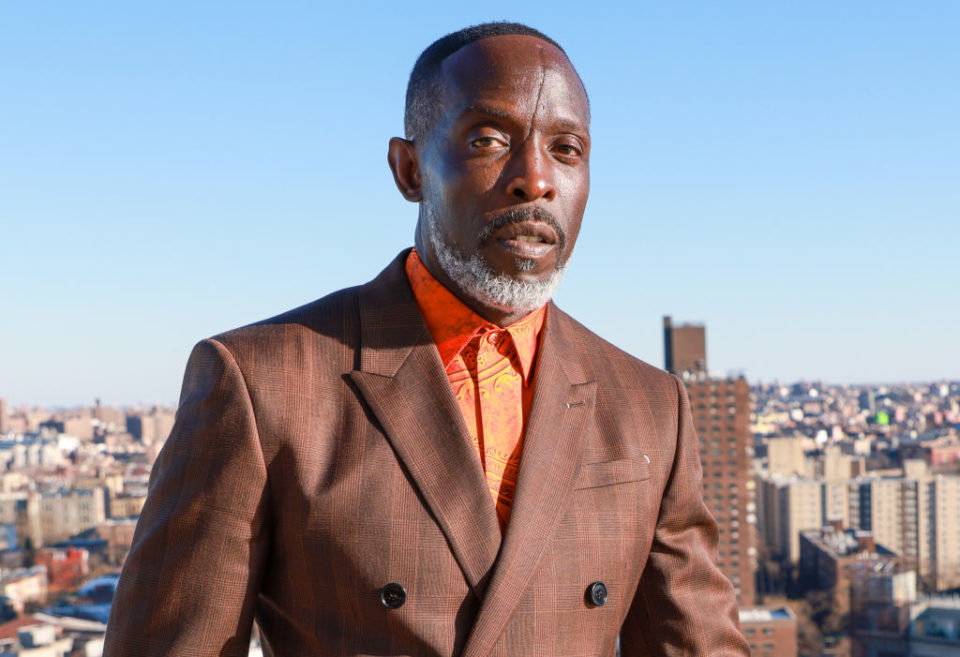 he New York City medical examiner revealed on Friday that beloved actor Michael K. Williams‘ death was the result of an accidental overdose. The autopsy results were shared in a short statement that simply read: “Cause of death: Acute intoxication by the combined effects of fentanyl, p-fluorofentanyl, heroin and cocaine. Manner of death: Accident.”

Throughout his career, Williams was very open about his history with drug use and addiction, sharing that he started secretly using cocaine while filming The Wire in 2004, managing to keep his acting career separate from the darkest parts of his life. Detailing one of his many benders in a 2012 interview with Inside Jersey, he shared, “I was playing with fire. It was just a matter of time before I got caught and my business ended up on the cover of a tabloid or I went to jail or, worse, I ended up dead. When I look back on it now, I don’t know how I didn’t end up in a body bag.”

More recently, he told Tamron Hall that he sought out the help of a therapist after his turn as alcoholic Montrose Freeman in Lovecraft Country and a new project called Body Brokers about a sketchy rehab center.

“People often think that when a person puts down the drugs or the alcohol, that all the problems go away,” he said candidly. “That couldn’t be further from the truth. Drugs and alcohol are not the problems, they’re merely symptoms of the problem. And once those things go away, the real work begins.”

Over the last few months, the alarming rise in synthetic opioid overdoses has become a headline news across the country. A recent study published by the American Journal of Public Health found that, in 2018 and 2019, that rise impacted African American drug users more than any other ethnic group.