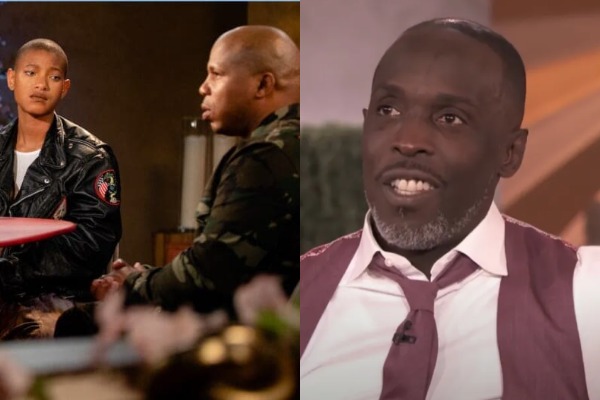 In a preview of the interview, Dupont recalls the details of the late actor’s untimely death and how he ended up being the one to find his body.

“I went upstairs, opened up his door, it was quiet. Michael always played music. That wasn’t the case,” Dupont said.

“I stuck my head in and said, ‘Uncle Mike, are you in here?’ And I observed him… deceased. I immediately called 911, and they said, ‘Listen, do you want to start some compressions?’ And I said, ‘I’m telling you … he’s deceased. He’s gone. He’s cold,” Dupont said.

Irvin Cartagena was seen handing Williams the drugs that took his life. Cartagena was charged with directly causing the actor’s death.

Authorities confirmed Cartagena had already been under surveillance even before the actor’s fatal overdose. Others charged in the case are Hector Robles, 57, Luis Cruz, 56, and Carlos Macci, 70.

“Today, along with our law enforcement partners at the NYPD, we announce the arrests of members of a drug crew, including Irvin Cartagena, the man who we allege sold the deadly dose of drugs to Michael K Williams,” US Attorney Damian Williams said at the time. “This is a public health crisis. And it has to stop.”

Those arrested are accused of continuing to sell fentanyl-laced heroin to people even after they learned one of their products led to the actor’s death. The charges against all four carry a mandatory minimum of five years in prison with a maximum sentence of 40 years.