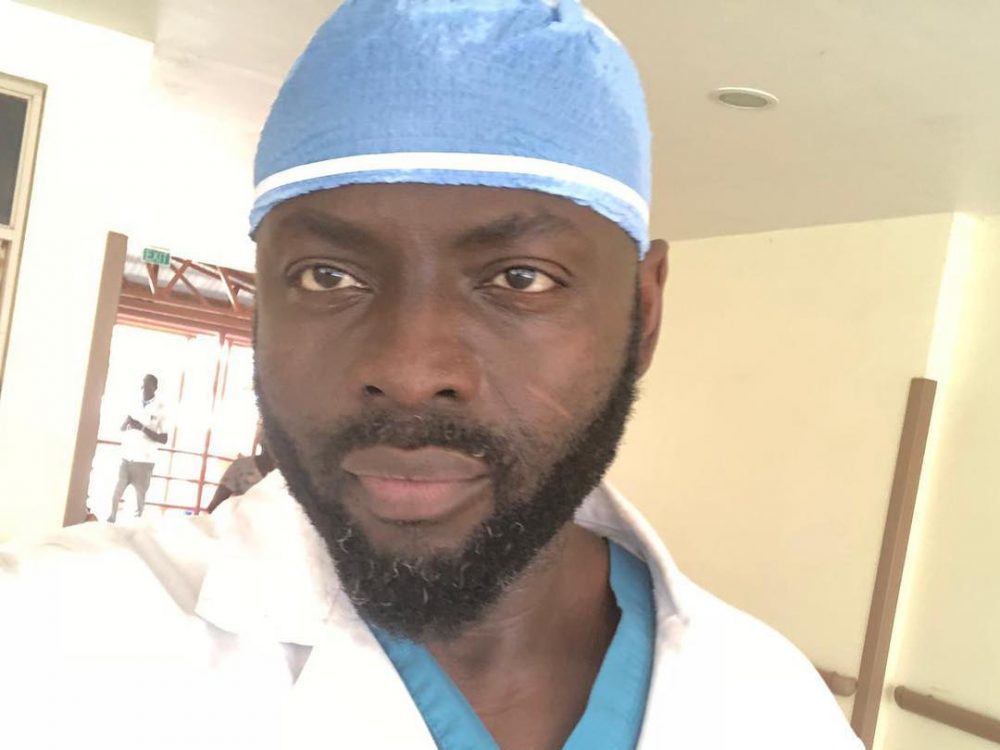 Michael K. Obeng, M.D. is a plastic surgeon in Beverly Hills, California, who makes millions by working closely with clients who are not only celebrities but royalty as well.

Dr. Obeng first began his journey when he was 20 years old and came to the United States from Ghana with a mere $200. At the time, he had a dream to help people like him in need and decided to be a surgeon as a way to do that.

According to BlackBusiness.com, Obeng continued on to complete years of surgeon training at the Midwestern State University, University of Texas Medical School, and Harvard University. He soon specialized in cosmetic surgery, specifically having expertise in aging as well as complex reconstructive surgery, and hand and neuromuscular surgery. As a result, many celebrities choose him as their plastic surgeon, and it didn’t take long for Dr. Obeng to become a well-known surgeon in Beverly Hills.

In addition, he appeared on the reality TV show Second Wives Club and became Chief of Plastic Surgery at St. Elizabeth Health Center.

According to BlackBusiness.com, Obeng’s practice, Miko Plastic Surgery, is located at 435 North Roxbury Drive in Beverly Hills. He is also one of the very few surgeons in the world to have reattached a limb, thus his net worth is around $8 million, making him the only black surgeon to be worth that much.

Outside of work, Dr. Obeng finds ways to make a difference in the world.  He is the founder of R.E.S.T.O.R.E. Worldwide, which is a non-profit organization that provides free reconstructive surgeries for various African countries. His organization provides free services to Africans with issues including disfiguring deformities from birth, accidents, and diseases. According to BlackBusiness.com, Dr. Obeng’s service has earned him the 2017 GUBA Humanitarian Spirit Award. 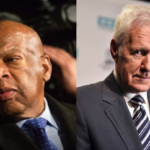 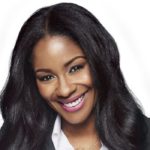