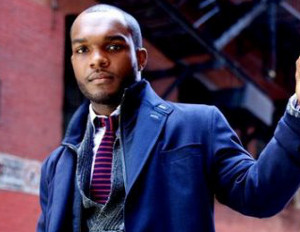 A judge sentenced a member of gospel music’s Winans family to nearly 14 years in prison for his role in a $8 million dollar financial ponzi scam.

Michael Winans Jr., a third-generation member of the Winans family, attracted more than 1,000 investors in 2007 and 2008 in a scheme to sell Saudi Arabian oil bonds. He promised 100 percent returns in two months (usually an indicator of a ponzi scheme), then used the money for personal expenses or to pay off earlier investors.

Winans made his pitch from church pulpits and used friends to unwittingly round up investors, in order to keep the scam going. In court, he said he had no “malicious intent,â€ but acknowledged he continued to collect money even after it was revealed to him that the bonds were bogus.

In court, U.S. District Judge Sean Cox read letters from some of the victims who had been defrauded by Michael Winans. Records revealed about 600 people are still owed about $4.7 million.

The U.S. Securities and Exchange Commission calls the kind of crime committed by Winans “affinity fraud,” which involves targeting specific groups, in this case Christians, and using their shared faith to attract investments from the group’s members, as well as from their friends and family members.