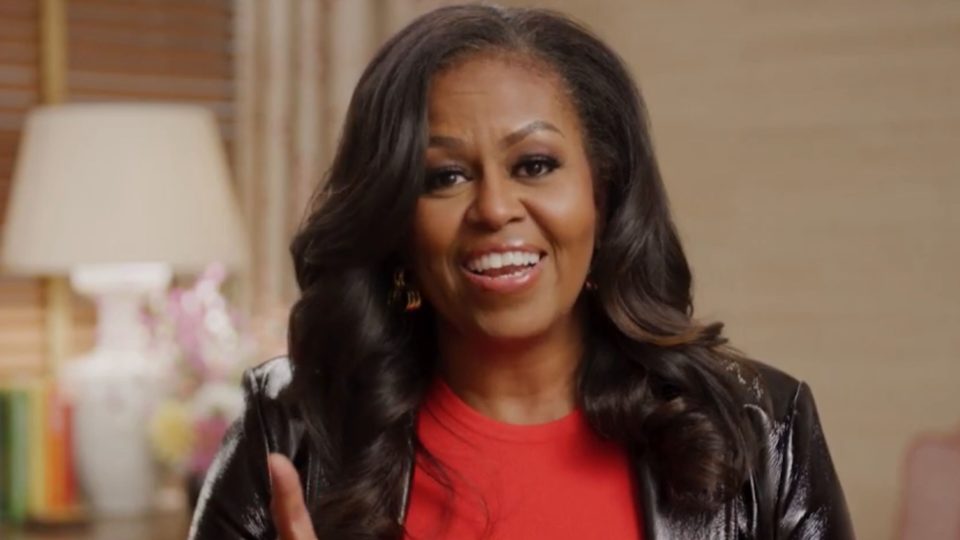 Former first lady Michelle Obama has announced a new plan to get 1 million people newly registered to vote ahead of the 2022 midterm elections.

“In 2020, millions made their voices heard at the polls. But now, folks who oppose that progress are making it harder to vote,” Obama wrote on Twitter. “That’s why I’m asking you to join @WhenWeAllVote and 30 other organizations to turn out more voters and urge Congress to pass voting rights legislation.”

In 2020, millions made their voices heard at the polls. But now, folks who oppose that progress are making it harder to vote. That’s why I’m asking you to join @WhenWeAllVote and 30 other organizations to turn out more voters and urge Congress to pass voting rights legislation. pic.twitter.com/hwgyyuTGy9

A statement released through Obama’s foundation, When We All Vote, announced it would team up with 29 organizations to train and recruit 100,000 volunteers to register voters across the country. The groups will also retain “thousands” of lawyers to protect voting rights “in the states where the freedom to vote is threatened.”

Stephanie Young, the executive director of When We All Vote, said in a statement after the 2020 Presidential Election, Republican leaders in Georgia, Texas, and Florida have made changes to voting processes to tip the scales in their favor.

“In 2020, we saw record voter turnout, especially among voters of color and young people, because of the work of these leading organizations. Now, a small group of elected officials fixated on maintaining their waning political power has purposely put up barriers to make it harder for some Americans to vote, jeopardizing our democracy., Young said. “We will not back down. We are organizing and preparing to fight day in and day out in 2022. And that fight starts with our collective effort to press Congress to do the right thing and pass critical voting rights legislation to protect voters and their access to the ballot box.”

Obama also called on corporations, the religious community, nonprofits, and state-based voting rights organizations to help in the effort.

Some of the groups that have joined the effort by When We All Vote include: Asian and Pacific Islander American Vote, Black Girls Vote, Common Cause, Deliver My Vote, Drag Out The Vote, Fair Fight Action, Faith in Public Life, Lawyers’ Committee for Civil Rights Under Law, League of Women Voters, the NAACP Legal Defense and Educational Fund, and others.

Since President Joe Biden won the 2020 election, 19 states have enacted voting restrictions ranging from absentee ballots and drop boxes to it being illegal to provide food, water, and even bathroom service to those waiting in line to vote.

In addition to voting and civil rights organizations, Black business executives and leaders also expressed an urge to fight for voting rights.