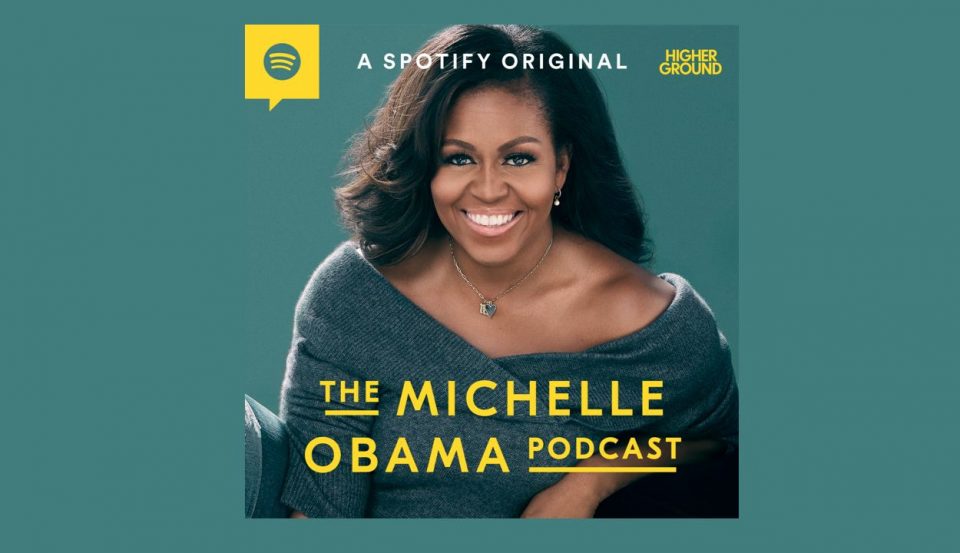 Michelle Obama opened up about menopause, aging, body image, and other taboo topics concerning women’s health in the latest episode of her podcast, The Michelle Obama Podcast.

The episode features the former first lady in a candid conversation with her longtime friend Dr. Sharon Malone, a Washington-based OB-GYN. During their intimate discussion, the two women talked about the relationship women have with their bodies, what it is like to get hot flashes, how men would handle the struggles women face, and the importance of having open and honest conversations about their health.

“Barack was surrounded by women in his cabinet, many going through menopause and he could see it, he could see it in somebody, cause sweat would start pouring, and he’s like well what’s going on, you know, and it’s like no, this is just how we live,” said Obama. “He didn’t fall apart because he found out there were several women in his staff that were going through menopause, it was just sort of like, oh, well turn the air conditioner on.”

She went on to talk about how women deal with menopause in the workplace on the podcast, which is produced by Spotify and Higher Ground Productions.

“There’s a lot of the functions of day-to-day life when you’re going through menopause that just don’t work. It’s like how we dress — wearing a suit?! Any person who’s going through menopause who’s going to work every day in a suit, you can be drenched in sweat, down to your core, in the middle of a freezing cold office, and have to shower, and change clothes, and fix your hair all over again. There’s a lot of stuff that women need to talk about, so some, some of these cultural norms change, like, how you dress.”

She added, “It’s happening from women beginning in their 40s. The whole system of the workplace doesn’t work for us in the right way. What a woman’s body is taking her through, is important information. It’s an important thing to take up space in a society. Cause half of us are going through this,” she said.

Sign up to listen to the latest episode of The Michelle Obama Podcast here.