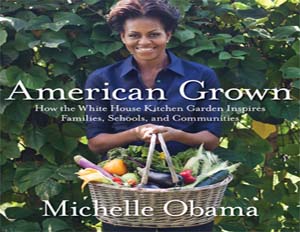 Michelle Obama is quite the health advocate. Americans know the first lady as head of the Let’s Move campaign aimed at reducing childhood obesity in America, but now she’s taking her healthy living message and including it in her first book: American Grown.

“Through telling the story of the White House kitchen garden, Mrs. Obama will explore in ‘American Grown’ how increased access to healthy, affordable food can promote better eating habits and improve health of families and communities across America,â€ according to the publisher.

Obama’s book will be available in print and digital editions. All proceeds will be donated to charity.

In a message posted on NPR’s website, Norris says she will remain active at the media organization but will be working there in a different capacity.

“I will be leaving the host chair at the end of this week, but I’m not going far. I will be wearing a different hat for a while, producing signature segments and features and working on new reporting projects,â€ said Norris. Â “While I will of course recuse myself from all election coverage, there’s still an awful lot of ground that I can till in this interim role.

Johnson was a senior 2008 advisor to the Obama campaign; a senior advisor for congressional affairs in the Sen. John Kerry presidential campaign, and worked on the Clinton White House’s legislative affairs team. 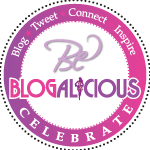 This three-day event was held at the Gaylord National Resort & Convention Center, where multicultural women bloggers took part in a bevy of workshops, panels, and networking opportunities.