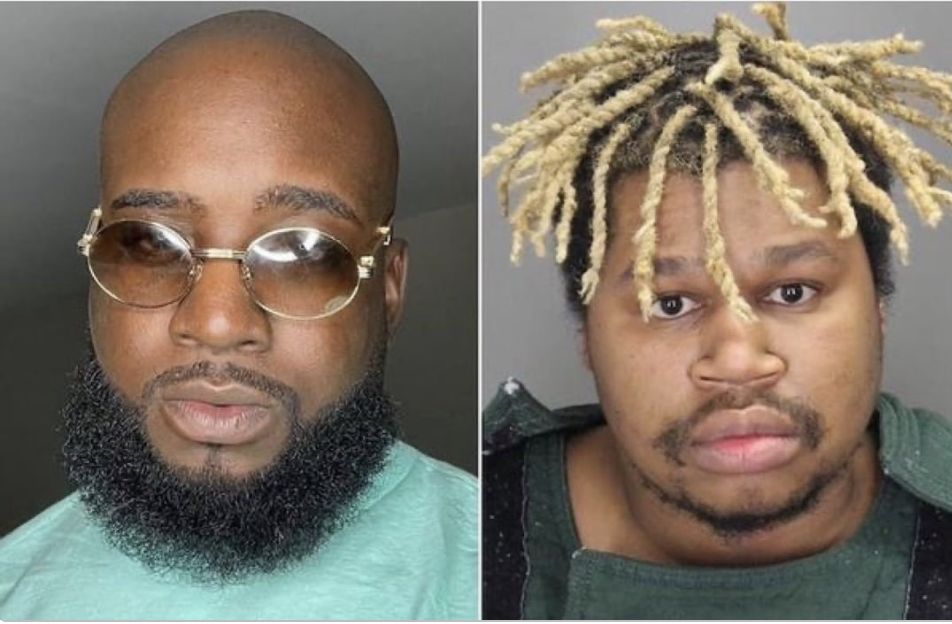 A Michigan-based TikToker is dead after his boyfriend allegedly choked him to death after fighting over a video game.

Rory Teasley, 28, passed away after Docquen Watkins, 31, reportedly choked him after an altercation involving the video game “Overwatch.” Police were called to an apartment in Pontiac, Michigan (an Oakland County suburb outside of Detroit) after Watkins told officers he and Teasley physically fought. He said that the influencer was “sleeping” on the sofa.

After investigators arrived, they discovered Teasley unconscious and unresponsive. He was pronounced dead at a local hospital.

According to the news outlet, the suspect and Teasley had been together for ten years.

“We see far too often across the country these days when people resort to violence over trivial and insignificant disagreements,” Oakland County Sheriff Michael Bouchard said. “There is never a reason where violence is acceptable over a disagreement. Those who do so will be held accountable.”

Watkins has been charged with second-degree homicide and has been held without bond at the Oakland Count Jail Annex since Jan. 7. The suspected killer appeared in court for a probable cause hearing on Jan. 18. Watkins is due back in court on Jan. 25 for a preliminary hearing.

Teasley blew up on TikTok as “everybody’s gay best friend.” The Pontiac man amassed over 250,000 followers by showing off his twerking skills and dance skits.

On Jan. 5, the funnyman posted his final video about getting old on TikTok.

​​He also had an active following on Instagram, where he had almost 68,000 followers and was listed as an “international twerk instructor.”

At the end of December, Teasley posted a picture of his recent weight loss.

A post shared by Everybody Gay Bestfriend RORY🥳 (@2pump4tv)

Upon hearing the news of Teasley’s passing, fans showed an outpouring of love on social media.

“Rest In Power to one of my favorite ig twerking friends. Grateful for the shows you put on down here. I know heaven is about to go up as well. You will truly be missed 🎉,” @mzdeltabelle wrote.

“We was just hanging New Year Eve 😢 please don’t tell me this is true.”

Our prayers and condolences go out to Teasley’s family.