Michigan Man Exonerated After 40 Years After Witness Admits To Lying 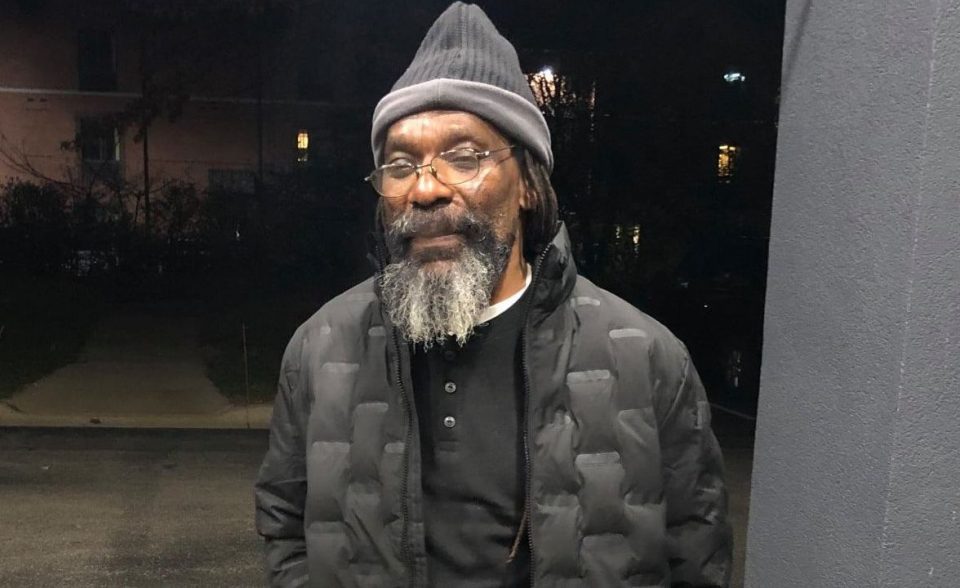 A 63-year-old Michigan man, who has been occupying a jail cell for the past 37 years, is no longer a resident at that prison. According to The Detroit Free Press, Walter Forbes of Detroit is now a free man after spending almost four decades in jail.

A Black man has been exonerated after nearly 4 decades in prison, after a main witness admitted to lying.

Walter Forbes, now 63, was initially sentenced to life in prison.

Black people are 13% of the U.S. population, but make up half of exonerations, per @exonerationlist. pic.twitter.com/bBuMT44KPE

One night back in 1982, Walter Forbes broke up a fight at a bar. Dennis Hall, a man who was involved in that altercation, came back the next day and shot Forbes for his role in the altercation. Hall ended up perishing in an apartment fire that was allegedly deliberately set on July 12, 1982. Due to his dispute with Hall, Forbes immediately became a suspect in the arson.

According to documents that were filed in Jackson County Circuit Court, a witness for the prosecution changed her story and admitted that she lied when she testified in Forbes’ trial. There was also evidence that the fire that killed Hall may have been part of an insurance fraud scheme that was orchestrated by the building’s owner. Based on that information, Forbes was granted a retrial.

At Forbes’ original trial, the prosecution relied on testimony from their witness Annice Kennebrew, who claimed that she saw three men, including Forbes, torch the apartment on Maple Street. In 2017, Kennebrew admitted that she had fabricated that testimony and that she had never seen Forbes at the scene of the fire.

Back in February, a judge granted an evidentiary hearing and Kennebrew testified “that she had falsely implicated Mr. Forbes because she had been intimidated into doing so by two local men who knew her from around the neighborhood and who had threatened to harm her and her family if she did not implicate Mr. Forbes,” according to the court documents.

“It felt like all the possibilities that I was working on all those years were coming to fruition,” Forbes said. “I didn’t think it would take that long, but patience paid off.”

Forbes, who was freed on November 20, is currently staying with his family in Detroit. He plans to visit his 94-year-old mother in Mississippi soon.