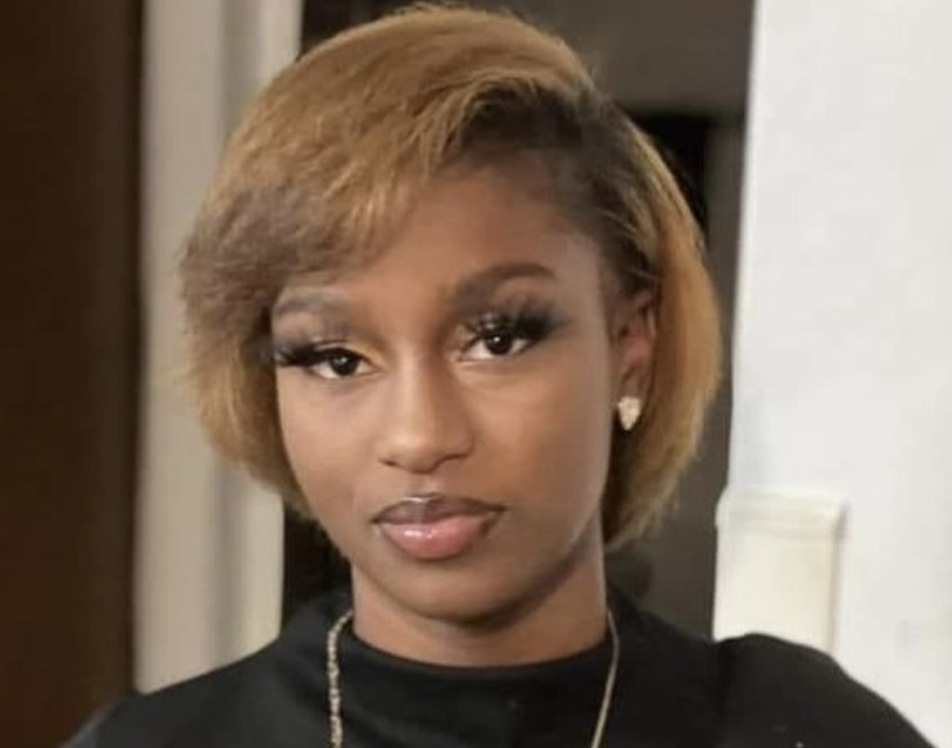 A 17-year-old Eastpointe, Michigan girl went missing on Jan. 4, after her cousin reportedly picked her up from her home.

According to WXYZ, Zion Foster, 17, traveled with the family member to Detroit’s west side (Eastpointe is a suburb on the east side of the city). Zion’s mother, Ciera Milton, revealed after her daughter disappeared, she discovered some disheartening information regarding the cousin after reviewing the teen’s phone records.

Milton alleged that the cousin had been inappropriate and told her that he hadn’t seen Zion.

Eastpointe Police aren’t saying there’s a connection between the cousin and Zion’s disappearance.

Witnesses have come forward claiming they’ve seen the teenager, including one tip that Zion was near a service station where her cellphone last pinged.

Other tips have come from more sinister sources attempting to take advantage of an extreme situation.

“They’re coming with information stating that they have my baby held hostage or that she’s going to be sold or she’s going be killed.”

The desperate mother expressed that she just wanted her daughter to come home. She also spoke about receiving alarming text messages that demanded money. They also claimed that Zion was no longer in Michigan and threatened to exploit her sexually.

One tipster swindled Milton out of a couple of hundred dollars.

Two police agencies– Detroit and Eastpointe– investigated a potential location for Zion, but it didn’t pan out.

A former FBI agent, John Anthony, weighed in on Zion’s disappearance and the actions Milton has experienced, telling WXYZ, “It’s not all that unusual in this age of technology. The problem is, how do you decipher the good from the bad? If someone was truly helping, wanted to help to locate the missing person, that would be the last thing that they would do.”

An Eastpointe police officer told the news outlet that three detectives are currently working on the case. He says Zion’s disappearance is a top priority.

Black and Missing Foundation also posted a picture of Zion with information about her disappearance on Instagram.

​​”MI: – 17y/o Zion Rachelle Foster was last seen Tuesday (Jan. 4) at her home in the 22000 block of Melrose Court in Eastpointe. Family members believe Foster is being held against her will. They believe she could possibly be a sex trafficking victim in another state, according to police. Zion is 5’1” and weighs 120lbs. She was last seen wearing her Detroit Wing Company uniform.”

A post shared by Black And Missing Foundation (@blackandmissingfdn)

If you have any information on Zion’s whereabouts, call Eastpointe police at 586-445-5100.