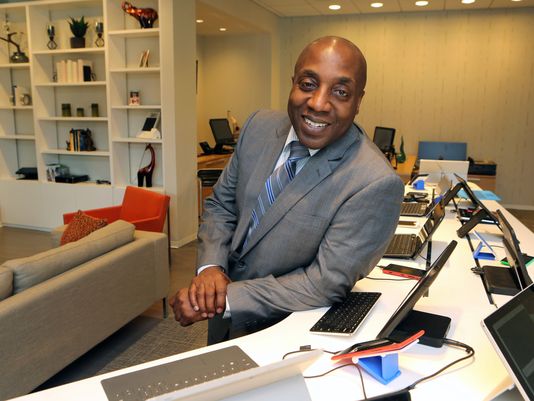 Microsoft recently promoted attorney Bruce Jackson to lead counsel supporting the Global Sales, Marketing & Operations, U.S. Commercial Enterprise Group. According to a recent release, under his new title, he will manage a team of 20 and support an $18B business.

The release states that Jackson’s new position will allow him to lead a diverse team responsible for developing strategies to deploy negotiations and transactions that deliver revenue and growth for Microsoft products and services throughout the U.S. territory. His team will focus on Microsoft’s cloud business, helping to move their current customers into their digital ecosystem. With a B2B focus, the team will work with Fortune 500 corporate partners in financial services, healthcare, retail, media and entertainment, and communication industries.

Jackson is a current board member of the National Association for Women and Minority Owned Law Firms, and the African American Chamber of Commerce for Westchester and Rockland County. He was instrumental in getting Henry Street a $250,000 Elevate America Community Initiative grant from Microsoft. 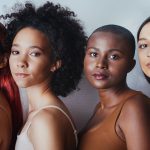 Bringing Your Most Authentic Self to Work as a Black Woman–Unpacked, Part 2 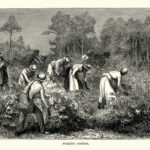 FacebookTwitterYoutube
← Bringing Your Most Authentic Self to Work as a Black Woman–Unpacked, Part 2 ← Ancestry.com Sparks Outrage for Using the Term ‘Migrants’ to Describe African Slaves
×