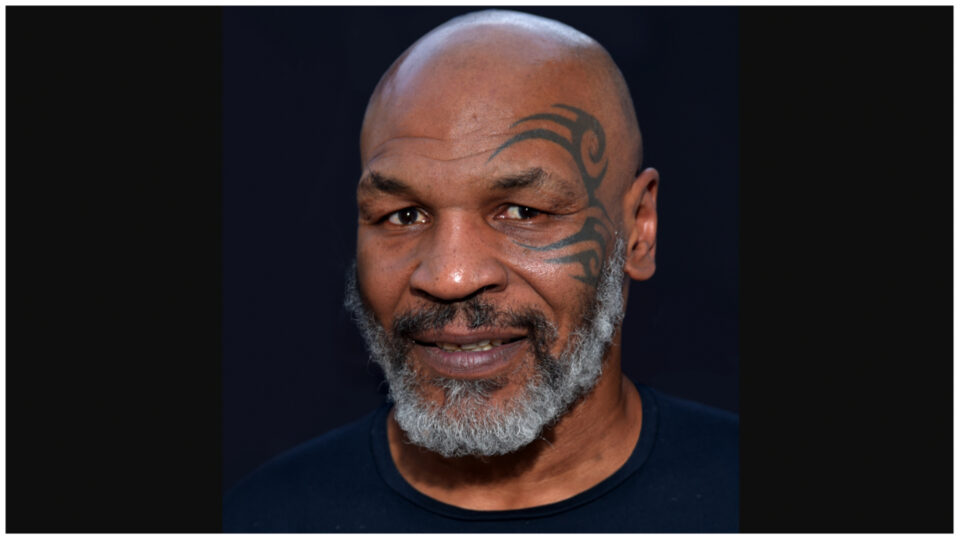 Former professional boxer Mike Tyson has accused Hulu of stealing his life story for the upcoming limited series, Mike, according to The Hollywood Reporter.

Tyson posted two messages on Instagram accusing Hulu of telling his life story without including him in the project or paying him so much as a dollar. The world heavyweight champion also credited UFC president Dana White for turning down millions from Hulu and for being a real friend.

“Hulu tried to desperately pay my brother @danawhite millions without offering me a dollar to promote their slave master take over story about my life. He turned it down because he honors friendship and treating people with dignity. I’ll never forget what he did for me just like I’ll never forget what Hulu stole from me.”

Tyson also accused Hulu of being the “streaming version of the slave master” who thought they could sell him on an auction block.

“Hulu is the streaming version of the slave master,” he wrote. “Don’t let Hulu fool you. I don’t support their story about my life. It’s not 1822. It’s 2022. They stole my life story and didn’t pay me. To Hulu executives I’m just a n****R they can sell on the auction block.”

“Hulu is the streaming version of the slave master. They stole my story and didn’t pay me.”

Tyson also sounded off on Twitter and accused Hulu of lying to his friends about his support for the project to earn their participation.

“Someone should get fired from Hulu,” he wrote. “Producers were lying to my friends saying I supported the unauthorized series about my life.” The comment included a post by WBC President Mauricio Sulaiman in which Sulaiman said that WBC Boxing was misled by Hulu.

“A fighter who was like a son to my father is @MikeTyson I just spoke to him I’m so upset to learn that his upcoming series was produced without his involvement and consent The @WBCBoxing was misled by @hulu and we provided belts for production Mike Tyson Is a legend RESPECT.”

Someone should get fired from Hulu. Producers were lying to my friends saying I supported the unauthorized series about my life. https://t.co/KukFMNDkCb

Tyson is working on his own project about his life story that will be executive produced by Oscar-winning actor Jamie Foxx and Training Day director Antoine Fuqua.