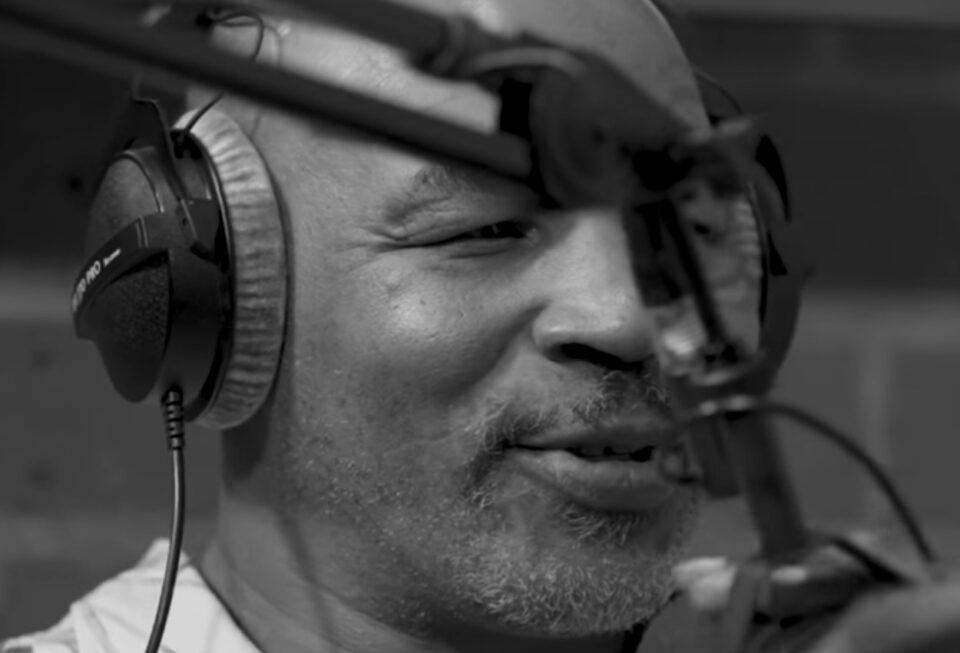 Mike Tyson talked about why he punched a man on his flight last month. Kind of

On a recent episode of his podcast, Hotboxin’ with Mike Tyson, the former heavyweight champ was happy about the news that there were no charges being filed against him in the incident. As his guests, Matt Barnes and Stephen Jackson, both former NBA players, congratulated him on not facing charges, Barnes acknowledged that Tyson kept his poise “for a long time.”

Tyson blurted out, “He was f**kin with me, man. I took pictures with this ni**a.” He expressed that his wife gets upset that he takes public planes.

Last month, according to TMZ Sports, Tyson repeatedly punched a man who was annoying him on a Florida-bound JetBlue flight at San Francisco International Airport. Two weeks ago, District Attorney Steve Wagstaff told KTVU that neither Melvin Townsend nor Tyson will face charges.

At the time of the incident, a witness told TMZ Sports that around 10:30 a.m. Pacific Time, a passenger noticed he was sitting behind Tyson and took a selfie with the retired boxer. As Tyson sat down, the passenger kept trying to talk to Tyson, who asked the man to relax.

Apparently not taking the hint,,”The Baddest Man on the Planet” got agitated and showed the annoying passenger why he has held the title for years.

Tyson apparently confronted Townsend, left the aircraft, and left Townsend with a bloody face. Townsend received medical attention and reportedly called the police. According to sources close to Tyson, Townsend was “extremely intoxicated.”

It was later discovered that Townsend is no stranger to unlawful activity before. KTVU reported that Townsend has been convicted of fraud, grand theft, burglary and possession of controlled substances, according to Florida state records detailing his criminal history.