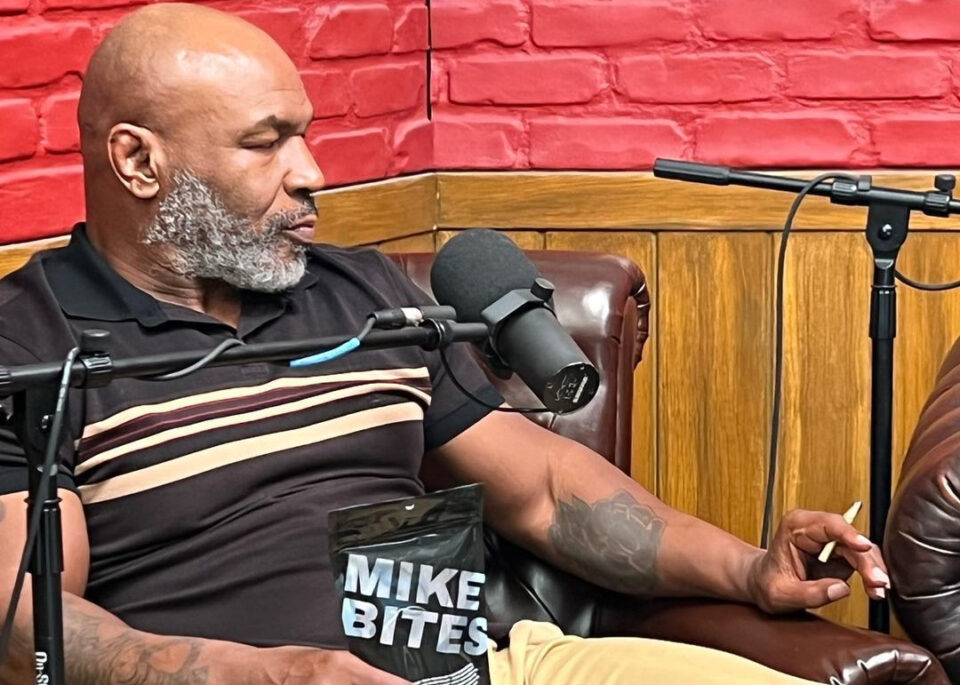 Former heavyweight boxing champion Mike Tyson has launched a product that brings us back to a time in his career that is very memorable!

According to The Mirror, the legendary boxer recently launched his very own line of edible gummies, “Mike Bites.” The cannabis product celebrates the controversial boxing match that got Tyson suspended when he bit off a piece of Evander Holyfield’s ear. That fight took place in 1997.

Mike Bites will be sold at dispensaries in three states, Massachusetts, California, and Nevada. Tyson’s company, Tyson 2.0, announced the product line via its Twitter account earlier this week.

The said gummies will be ear-shaped in honor of the iconic yet controversial 1997 heavyweight match between Tyson and Evander Holyfield in which he bit his opponent’s ear.

Tyson 2.0 CEO Adam Wilks feels that this will be another successful cannabis product for Tyson. He sat down with Yahoo Finance in an exclusive interview with his partner, co-founder and chairman, Chad Bronstein. When asked why Tyson has been successful in the cannabis space, Wilks stated it is because of the former boxer’s authenticity.

“Honestly, it’s one word—authenticity. Mike’s the most authentic celebrity athlete that there is in the cannabis space. There are so many celebrities that have tried to do what we’ve done with Tyson 2.0, but unfortunately, none of them have been as successful as we have. Mike has been an advocate for cannabis his whole life and is open about the benefits that the cannabis plays in Mike’s life.”

Although the bitten ear-shaped gummies are patterned after Holyfield’s ear during the 1997 fight, Holyfield isn’t getting a “piece” of the profits. Although the two are on good terms now, Bronstein said they will be “reaching out to Evander, and we hope—I think at this point, I think it should be hopefully a positive response.”