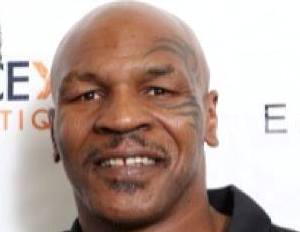 ‘Fiterman Sports is delighted that a household name like Mike Tyson has chosen us to exclusively represent the autograph and memorabilia portion of his business’, a statement issued by Fiterman Sports.

Fiterman Sports Group is a Houston-area based sports marketing and memorabilia company that conducts 150+ signings per year.