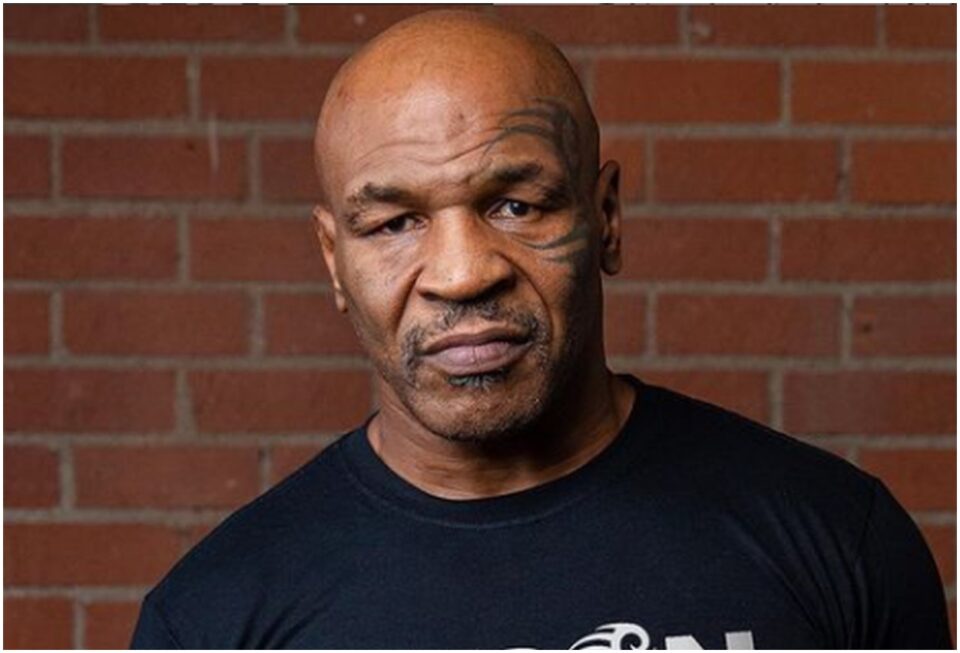 Boxing legend Mike Tyson is on the receiving end of a $5 million lawsuit accusing him of “violently” raping a woman outside a nightclub in the early 1990s.

On Tuesday, it was revealed that an affidavit filed earlier this month by an anonymous victim in Albany County Court accused Tyson of sexually assaulting her outside a popular Albany dance club—Septembers—three decades ago, WTEN reports.

“I met Mike Tyson in the early 1990s at a dance club called Septembers,” the affidavit states.

“My friend and I were hanging out with him and his limousine driver. Tyson told us about a party and asked us to join him. My friend was going to drop off her car and Tyson said he would pick her up in the limousine.”

While on their way to pick up the victim’s friend, Tyson allegedly tried to kiss her, the affidavit reads. The victim told Tyson “no,” but the boxer reportedly continued to attack her.

“I told him no several times and asked him to stop, but he continued to attack me,” the woman said. “He then pulled my pants off and violently raped me.”

“As a result of Tyson’s rape, I suffered and continue to suffer from physical, psychological, and emotional injury.”

Darren Seilback is an attorney representing the victim who claims to have done his due diligence before taking on the case, Fox News reports. According to Seilback, his office determined the allegations were “highly credible.”

The victim is seeking $5 million in damages for the alleged attack. She also wants her identity kept under wraps out of fear of public scrutiny.

“This will be in the news across the country and plaintiff’s identity must be protected,” the affirmation read.

As for a statute of limitations, the lawsuit was filed as part of New York’s Adult Survivors Act, which allows for a “lookback period” where victims of sexual assault and abuses over 18 years can pursue time-stricken claims in court.

Had the act not been passed in May 2022, Tyson’s alleged rape would have fallen under the statute of limitations and been barred from a legal claim.

The lawsuit comes 30 years after Tyson was found guilty of a 1992 rape and sentenced to 10 years in prison. He was released in 1995 after the last four years of the sentence were suspended.