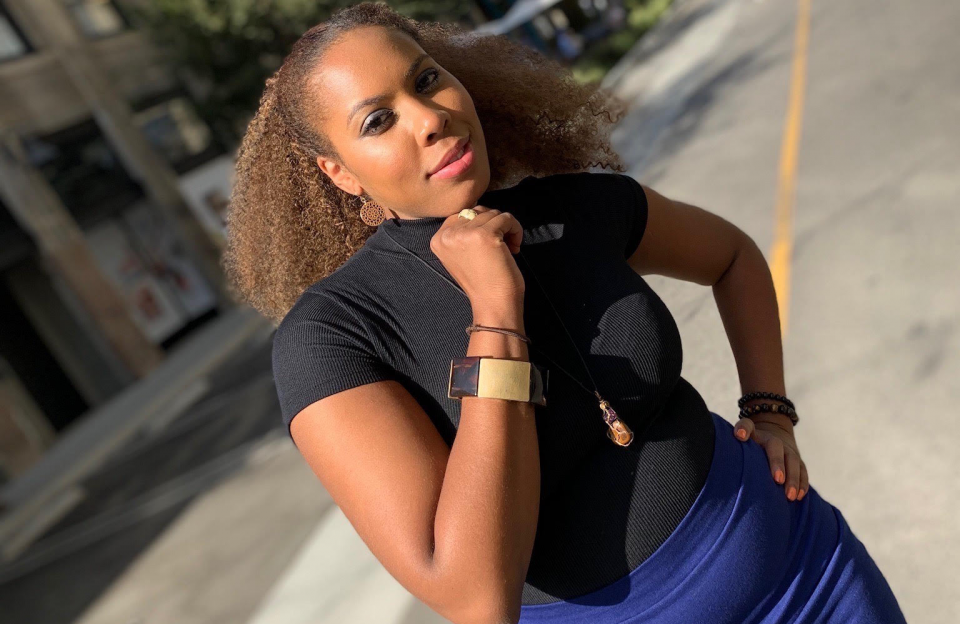 Salena Rochester is a writer, producer, and network executive. As a Production and Development Executive for Bravo and E!, Rochester produces and oversees some of Bravo’s biggest series, including The Real Housewives of Atlanta, Emmy-nominated Million Dollar Listing New York, and the Emmy-winning The Actor’s Studio, The Real Housewives of New York City, and the Married to Medicine franchise among other hit spin-offs and specials.

BE: Please tell us about your road to success in television.

Rochester: Upon graduating with a Masters in Film and TV Production; I was accepted into the NBCUniversal Page Program. This allowed me to explore all the different areas at a media company. I worked in the green room for Weekend Today, I worked on MSNBC’s election desk during Obama’s 2nd presidential campaign. It was extremely exciting and exhausting to be in the newsroom on Election Night. I was a PA at CNBC among other assignments. Six months into my pagedom, I was offered a position as the assistant to the EVP of Production for Bravo. At the time, I was writing the Real Housewives of Atlanta recaps for The Grio. This was outside my page duties, but I met with a few editors at the magazine and asked if I could do some writing on the side. I do think that helped me land the role. It was pretty surreal to be a fan watching and commenting on one of the biggest unscripted shows on TV to now working on the show and interacting with the cast members. I rose pretty quickly from the assistant role at Bravo.

After about six months, I realized that the job I really wanted was Vice President. Obviously, I wasn’t going to get promoted from assistant to VP, so I knew I had to stand out in order to stay at the network. I proved to my bosses that I could do the job by actually doing the job. In addition to doing my assistant duties, I would watch all the shows and read the creative notes given by the VPs to learn how to tell a story in the unscripted space. Luckily, the higher-ups were impressed with my creative abilities and after a year, they created a manager position for me so that I could stay on at the network. Bravo had never had a manager role until me so I literally wrote the job description and based it off the duties of a VP since that was my ultimate goal. About two years later and multiple successful shows such as Kandi’ Wedding special, Blood Sweat and Heels, multiple seasons of the Real Housewives of New York and Atlanta among others, I realized that I needed to ask for a salary bump. It was extremely difficult to find the courage to ask for a raise but I did my research on competitive salaries and practiced my pitch for a raise over and over. To my surprise, they not only offered me a raise but also a promotion. I’d gone up one more level to the director of current production, which was one level under VP. Even getting the director title was a big win because the network had very few people at the director level over the years. I didn’t get complacent and slouch off on going the extra mile. I continued to work hard and do the same if not more than the VPs by staying up late watching cuts, traveling to set as often as I could to make a name for myself within the larger unscripted landscape. When I found myself ready to take on a new challenge, I asked the head of our development team if they needed any extra help. So for the next year, I worked my butt off learning development and working on a whole new slate of shows in addition to my actual job/shows already in production such as overseeing the Married To Medicine franchise and Million Dollar Listing New York. It was hard and I wasn’t getting any extra compensation or development added to my title, but I knew that a truly successful TV exec at the network President level has development and production experience. Again, I went after a job that didn’t exist and yet again proved that I was talented and capable to do something the network rarely does—allow an exec to work across production and development. In a little less than 8 years, my hard work finally paid off when I was elevated to Vice President and took on oversight of shows in development for Bravo and E! I had done what few have done—started at the bottom as an assistant and rose all the way up to VP in less than a decade. 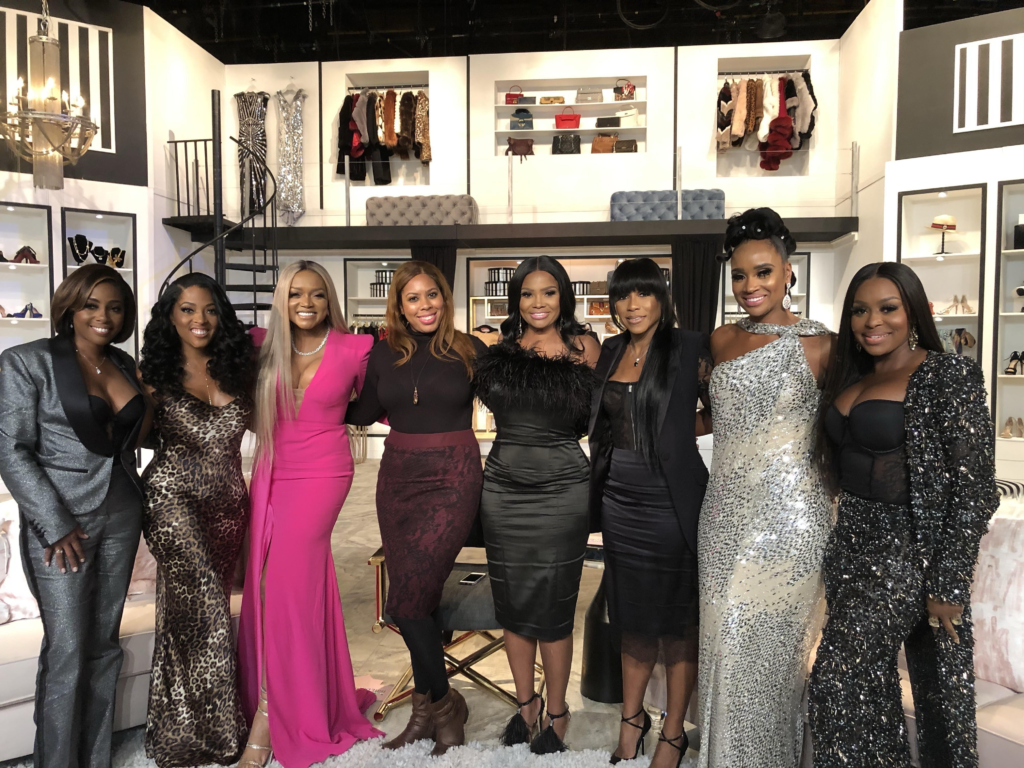 Tell us about a time that you wanted to give up in your career and what you did to convince yourself to keep going.

As I mentioned earlier, I received a master’s in film and TV production because I wanted to tell amazing stories in all formats—scripted TV, film, and documentaries. I just so happened to get my first job in reality TV and moved up the ladder at the network. However, my dreams and goal of creating compelling scripted film and TV projects never went away. The industry tells us that once you get past a certain level, there’s no way a reality producer can switch over and work in scripted especially at the network level. I was told by multiple people that I need to stick with reality and give up on my dream to write or produce scripted content. I believed it for a bit and focused on climbing the corporate ladder. However, I couldn’t truly accept that. I felt like it was extremely limiting and almost wasteful to give up on a natural writing ability because my career path was in one particular lane. I decided to again prove through action that I am capable of creating entertaining scripted projects as well. I started writing a pilot mainly to use as proof that I can do more than reality production. I’ve let a few people read it and have gotten great feedback. I hope to use it as a way to get meetings with scripted producers, writers, and execs and let the universe dictate how far my scripted career will go.

What can people expect from you in 2021?

I will continue producing and developing amazing content for Bravo and E! Married to Medicine is set to be a historic season. I have a ton of shows in development so I hope they get greenlit and or produced in 2021. I also hope to make meaningful steps toward launching my scripted career.

Do you have any advice for someone who wants to produce on top television networks?

Network! Network! Network! I can’t say it enough… people really do get the job through word of mouth referrals and knowing the right people at the right time. A lot of jobs are posted and filled internally or through a recommendation so I always advise people to get to know as many people as you can at different networks so that if a job opens up, you’ll have someone who could pass your résumé along. LinkedIn is also a great tool to find HR reps at different companies… don’t be afraid to reach out for information. The worst that could happen is no reply and the best… a connection to a potential position.

Tell us how to stay connected with you.

Follow me on Instagram- SalenaRoc. My stories are filled with behind-the-scene moments of a TV executive working and playing in L.A.