How Millennials Are Managing Their Money 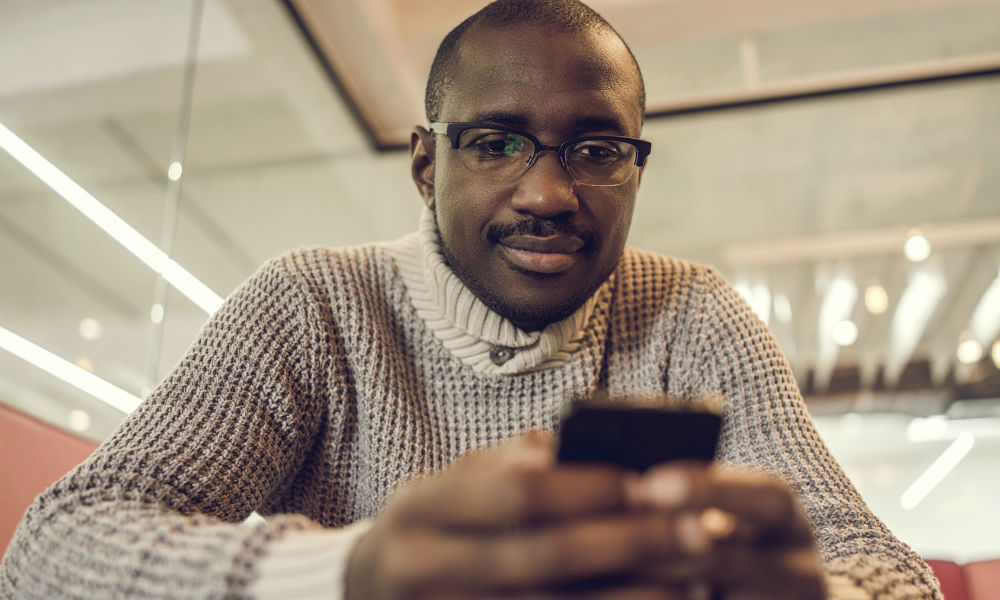 Millennials–the demographic between the ages of 18 and 35–have toppled baby boomers and are reportedly more than 74 million strong in the U.S. What’s more, minorities constitute a big makeup of that population. According to a Brookings Institute report citing data from the Census Bureau, minorities make up 27% of the total millennial population. That millennial group represents 47% of the money-earning minority workforce.

The Minds of Millennials

It seems these daysÂ  so many outlets are trying to get into the minds of millennials. A recent Harvard University survey of millennials ages 18 to 29 found that only 11% expressed trust in “Wall Street,â€ which includes banking and finances overall.

Using MFourDIY,Â the market research industry’s all-mobile, do-it-yourself platform for designing and carrying out studies, MFour recently conducted a survey of millennials across the representative U.S. millennial population by sex, age, race/ethnicity, income and employment status. MFour posed some 30 questions to millennials who make up about 60% of its million-member active panel, all of whom participate in research via Â MFour’s on the Go app for smartphones and tablets.

Here are some of the insights from MFour onÂ how millennials manage their money.

Only 18.1% of millennials said they prefer to do their banking in person. Roughly two-thirds had been to the bank in the past month. What’s more, 61.2% of millennials preferred to do their banking with mobile apps, with 82.7% having used a mobile banking app during the past month. Mobile was the most-preferred banking method across all racial, ethnic, and age groupings as well as income brackets, accordingÂ to the MFour survey.

Asked how confident they are in the security of banking/finance apps, 62.9% were confident or very confident and 27.4% were neutral. Only 9.7% stated any concern. Mobile apps such as PayPal and Venmo edged out cash as the way millennials most prefer to transfer money to family and friends, MFour discovered.

When asked about their preferences for checks, millennials made it clear that they don’t want a physical check as a gift. In fact, only 10% said they wanted checks from family and friends. Moreover, only 17% of the MFour respondents had written a check during the previous week, while 26.6% said it had been six months or more since they’d written a check, and 24% said they hadÂ never used a check.

However, MFour did point out that 87% of millennials do have a checking account–more than any other banking product. It’s just that mobile is their transaction of choice.