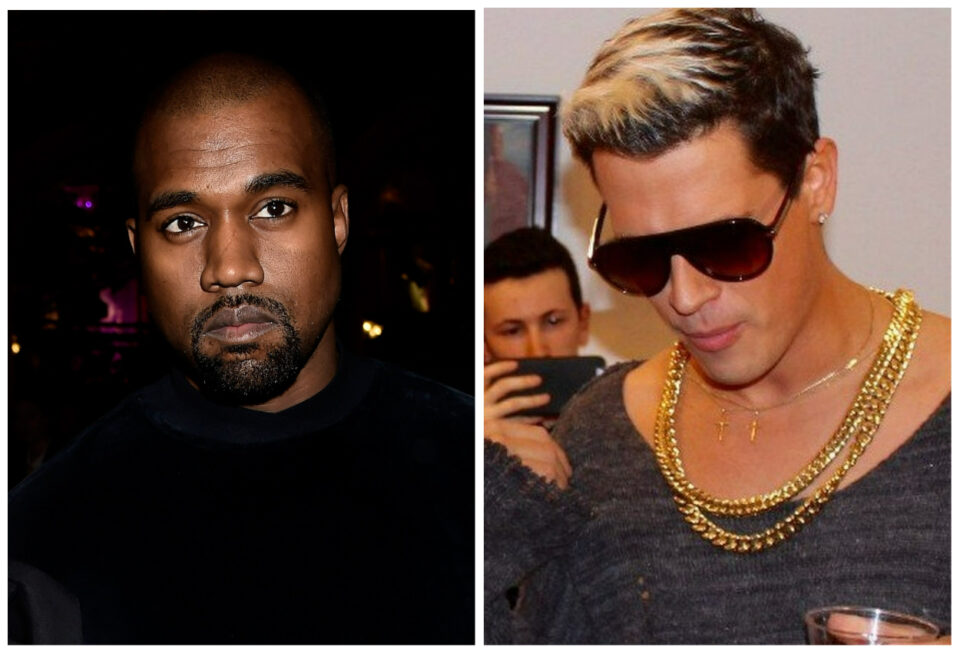 After a brief and tumultuous relationship, Ye no longer has Milo Yiannopoulos on his presidential campaign team.

Although no financial arrangement was previously discussed, Yiannopoulos has sent a $116,000 invoice to the former billionaire, TMZ reports.

According to the outlet, because of the latest media “tour” that the two of them embarked on, including a disastrous interview with Alex Jones on his platform, Infowars, Ye has been billed for Yiannopoulos’ services.

Yiannopoulos, a right-wing extremist, was also with Ye at a dinner last week with former president Donald Trump and white nationalist Nick Fuentes. Ye stated that he went to ask the former president to run with him as his vice presidential candidate.

The Daily Beast reported that Yiannopoulos told the media outlet that he left the presidential run on his own accord, despite reports that he had been let go by the fashion designer.

“Ye and I have come to the mutual conclusion that I should step away from his political team,” Yiannopoulos informed The Daily Beast over the weekend. “I will continue to pray for Ye and all his endeavors.”

There were reports that Yiannopoulos allegedly tried to engineer a power “move against” Fuentes and that was the reason for his dismissal from the team.

Yiannopoulos stated the rumor is not true.

“Any suggestion that I tried to get anyone fired is false — especially not people I brought in myself, who owe me their gratitude, loyalty, and respect,” Yiannopoulos said.

He then added, “I’m not in the least bit drawn in by perks and private jets. Maybe the others are.”

TMZ reported that they have tried to get in contact with him to question him about the invoice.