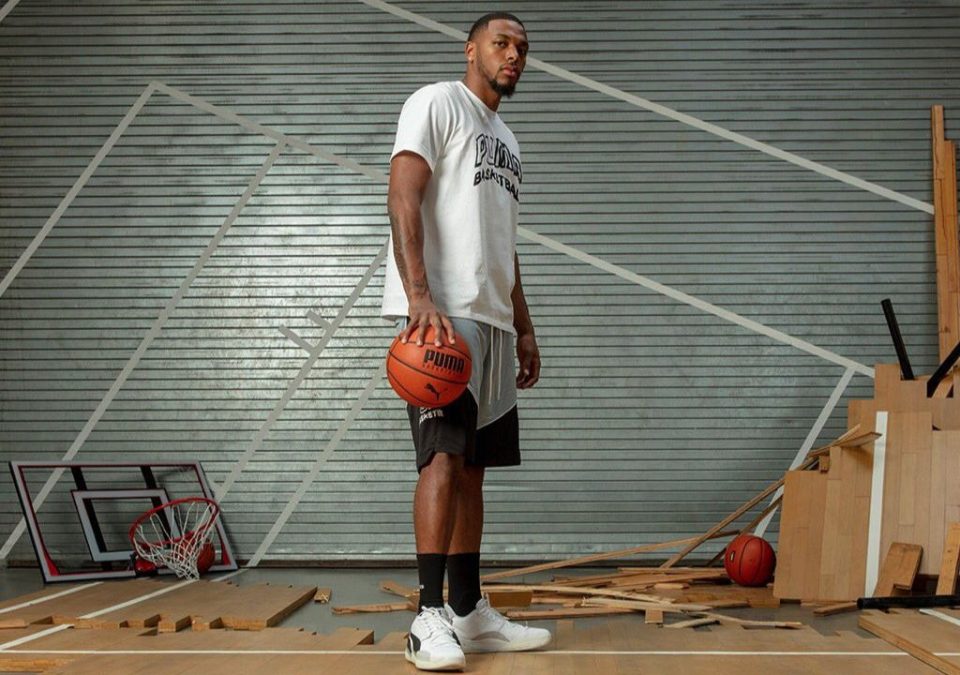 After a run-in with police officers in Milwaukee over two years ago, Milwaukee Bucks guard Sterling Brown has agreed to a $750,000 settlement with the city of Milwaukee, according to ESPN.

Back on Jan. 26, 2018, Brown had accused Milwaukee police officers of racially profiling him outside a Walgreens store. As he waited for a parking citation, the police officers used a stun gun when they felt he didn’t immediately remove his hands from his pockets as ordered.

As CNN had previously reported, bodycam footage of the incident was released and several police officers were disciplined based on the footage.

Back then, Mayor Tom Barrett stated that the incident shouldn’t have escalated in the fashion that it did.

“This type of behavior has no place in our city. No citizen should be treated this way,” Barrett said at that time. “The fact that it escalated to what happened is what disturbed me the most.”

“I believe that this is a situation that could have been defused, and obviously it wasn’t,” he said.

He initially filed the lawsuit in June 2018 after the footage was released showing a Milwaukee police officer stepping on his ankle during the arrest while others mocked his potential civil rights complaint.

Brown stated that this lawsuit wasn’t about money and he wanted the settlement to include a statement from the City of Milwaukee that admits that a constitutional violation took place. He also requested a commitment to incorporate changes to the Milwaukee Police Department Standard Operating Procedures.

“I’ve got plenty of people going through the same thing in Chicago and back at home,” Brown told ESPN in December. “So I know it’s happening in Milwaukee, so I’m pretty much being that voice for those who don’t have the platform that I have to make this national news.”

The Milwaukee Bucks also released a statement on Monday:

“We are pleased that Sterling’s lawsuit has been mutually resolved and that there’s been an important commitment by the City of Milwaukee and its Police Department to make changes to the MPD’s standard operating procedures. No one should ever have to go through the horrifying abuse and injustice that Sterling experienced. We commend Sterling for his courageous response to this terrible situation by repeatedly sharing his story and working tirelessly with countless local groups and organizations to help make change in our community. And we also commend the City’s leadership for its commitment to implement these important changes to better Milwaukee.”