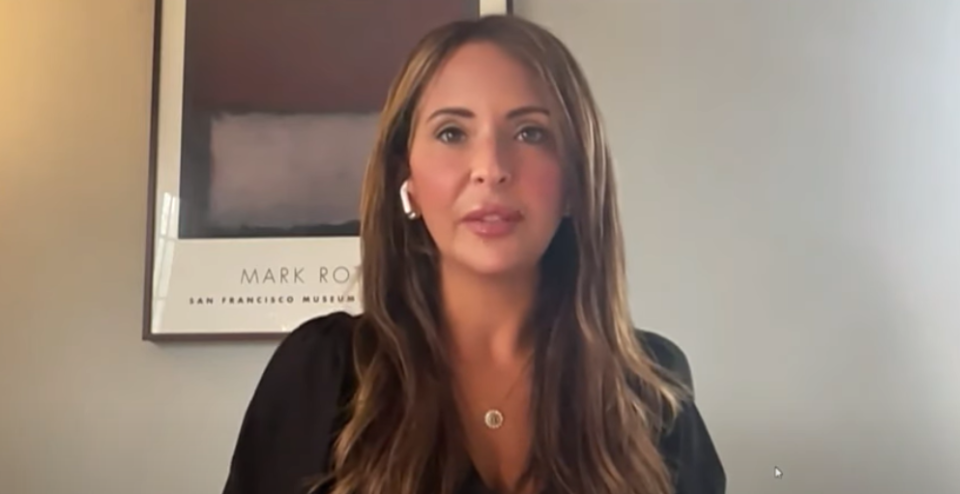 Scarlett Johnson, a right-wing candidate for the Mequon-Thiensville School Board recall election, deleted her Twitter account on Monday after being questioned about her past controversial tweets.

The Milwaukee Journal Sentinel contacted Johnson to ask about her tweets in recent years that seemingly downplayed white supremacy, called Planned Parenthood a white supremacist group, and asked “how many gay men want to date men with vaginas?”

After being called out about the statements, Johnson decided to leave Twitter for good while she possibly does her own damage control behind the scenes. It was the Democratic Party of Wisconsin that sent over screenshots of Johnson’s tweets from 2019 and 2020 that attacked transgender rights, accused Planned Parenthood of taking the most Black lives, and questioned other issues related to race and gender.

“Yeah, the threat of white supremacy keeps me up at night…,” Johnson said in one tweet that included a picture of a yawning sloth.

“There exists no white supremacist group in the history of America that has taken more Black lives than Planned Parenthood,” she said in another.

Johnson is one of four candidates running in the Nov. 2 recall election. In recent weeks, she was named as a member of former Lt. Gov. Rebecca Kleefisch’s gubernatorial campaign team. In a phone interview, Johnson claimed that she can’t be a white supremacist because she is Puerto Rican.

After being asked about her tweets that accused Planned Parenthood of targeting “Black women for abortion,” Johnson sent an email statement that sounded like she was on a podium making a campaign speech.

“What unites us is so much more powerful than what divides us. As a Hispanic woman in 2021 I am less afraid of white supremacy and far more afraid of tribal identity politics that seek to tear this country apart at the seams and wreck havoc on the well-being of our children,” Johnson said.

Now it’s up to the parents of students at Mequon-Thiensville School to decide if they think Johnson is fit to serve on their school board. She’s the second candidate to be blasted for their controversial statements.