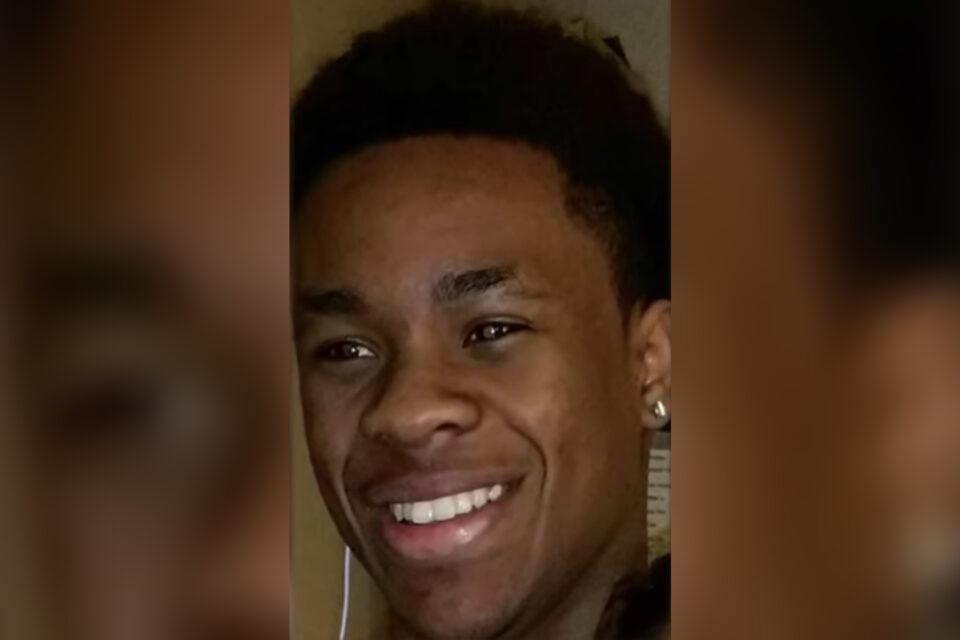 Following the deaths of George Floyd and Daunte Wright, the community of Minneapolis is outraged once again over the killing of a 22-year-old Black man during a police raid.

Amir Locke was killed by a member of the Minnesota Police Department during a no-knock warrant that his name wasn’t even included on, WFAA reported. Body camera footage shows police using a key to enter an apartment to execute the warrant last Wednesday.

This video is graphic.
•Shows how Amir Locke was gunned down by @MinneapolisPD during a no knock warrant.
•Amir was wrapped in a blanket, sleeping when officers opened the door.
•Locke had a gun,&pointed in the direction of officers.

During the raid, a SWAT team stormed into the apartment and kicked the sofa where Locke was wrapped in a blanket, sleeping. Video shows Officer Mark Hannaman firing at least three shots that ended up killing Locke less than 10 seconds after they entered the apartment.

Locke’s family revealed that he was actually in the process of relocating to Dallas this week to be with his mother.

“Never would I have imagined standing up here and talking about the execution of my son by the Minneapolis Police Department. He was at a sleepover at his cousin’s place,” Locke’s mother, Karen Wells, said.

On Sunday, a car caravan gathered to protest Amir’s death, KSTP reported. Dozens of cars headed down Lake Street in South Minneapolis with their hazards on, horns blasting, and vehicles covered with “Black Lives Matter” banners.

The car caravan came one day after hundreds protested in the streets of downtown Minneapolis demanding justice for Amir. During a press conference last week, local civil rights attorney Nekima Levy Armstrong interrupted interim Minneapolis Police Chief Amelia Huffman and Mayor Jacob Frey to demand answers about why a no-knock warrant was needed in the first place. However, Huffman left without answering the question.

Civil rights attorney Ben Crump and Jeff Storms are representing Locke’s family and released a statement on Friday about pursuing justice for Amir.

“Today, it was reported that the search warrant used to enter the residence where Amir was staying was changed from a ‘knock’ warrant to a ‘no-knock’ warrant at the insistence of the Minneapolis police,” the statement read.

“This inexplicable yet deliberate choice needlessly ended Amir’s life. It’s past time that the Minneapolis PD be transparent and accountable to Amir’s family and the community that they are sworn to protect. No-knock raids at the hands of law enforcement continue to take the lives of innocent Black people. We ask that just as people raised their voices for Breonna Taylor, they do the same for Amir Locke. Enough is enough.”