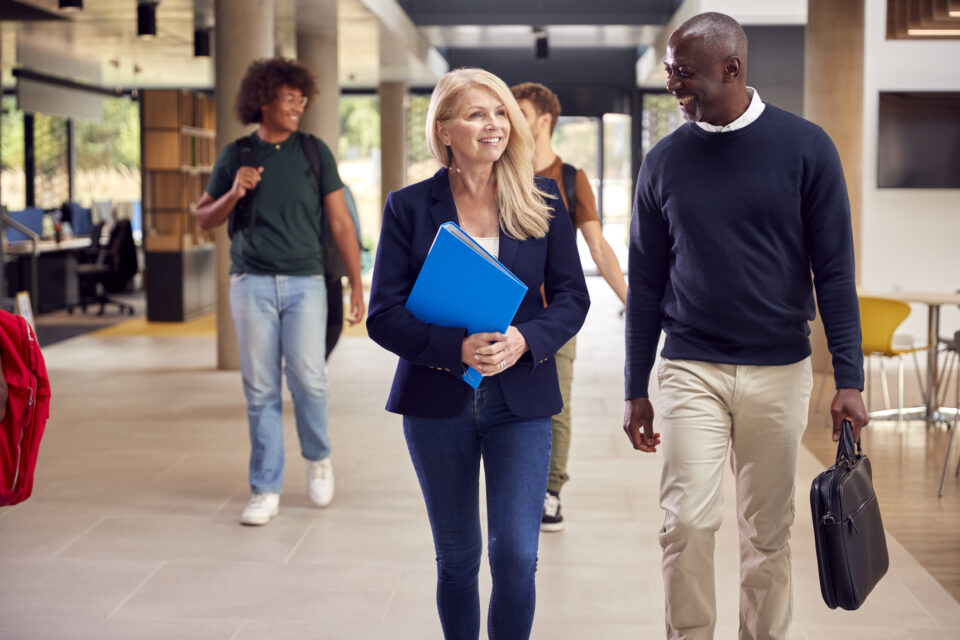 As part of a new contract agreement between the Minneapolis teachers union and Minneapolis Public Schools (MPS), if there are any layoffs, white teachers would be laid off first regardless of seniority.

ABC 4 News reports the provision is part of a recent collective bargaining agreement between the Minneapolis Federation of Teachers and the MPS that ended a two-week teachers’ strike. Beginning spring 2023, teachers would be subject to layoffs or relocations regardless of seniority.

However,  in the case that a teacher is “a member of a population underrepresented among licensed teachers in the District,” the district may lay off or relocate outside of seniority, known as “excess.” The measure will also apply to rehiring teachers who have been let go for various reasons.

The agreement makes the Minneapolis school district, which is expected to cut teachers due to a reduced budget, one of the only districts in the nation to have a “seniority-disrupting” policy that chooses race over merit.

In an ironic twist, opponents of the agreement say it’s discriminatory against white teachers. The Minneapolis Star Tribune reported in June that 16% of the district’s tenured teachers and 27% of its probationary teachers are people of color.

MPS and the Minneapolis Federation of Teachers President Greta Callahan are defending the provision, arguing it’s a necessary measure to correct past wrongs.

“To remedy the continuing effects of past discrimination, Minneapolis Public Schools and the Minneapolis Federation of Teachers (MFT) mutually agreed to contract language that aims to support the recruitment and retention of teachers from underrepresented groups as compared to the labor market and to the community served by the school district,” the district said in a statement to The Washington Times.

The agreement between MPS and the teachers union also includes other anti-race and anti-bias provisions. One of which will establish an “Anti-Bias, Anti-Racist Staff Development and Advisor Council” that will “focus on reducing inequitable practices and behaviors in our learning places and spaces as well as supporting educators, specifically educators of color, in navigating and disrupting our district as a predominantly white institution.”