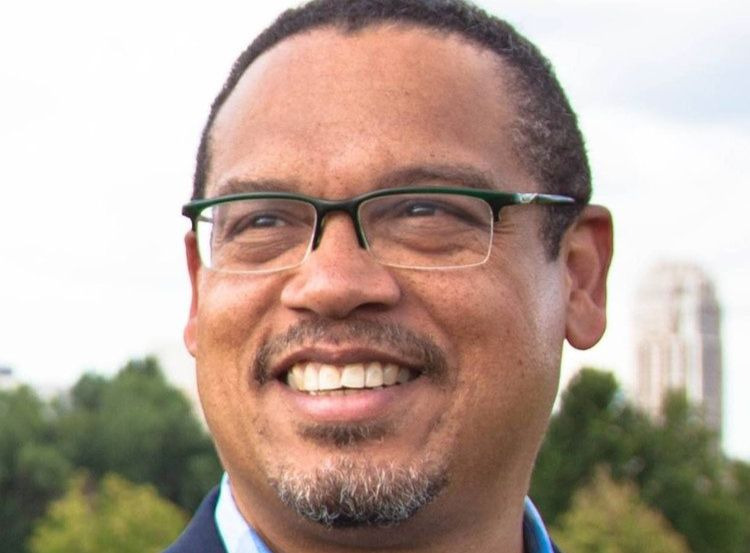 Earlier this week, Minnesota Gov. Tim Walz stated that state Attorney General Keith Ellison will take the lead in the George Floyd case with assistance from the Hennepin County District Attorney’s Office, according to CNN.

Ellison, who was elected in 2018 after representing Minnesota’s 5th Congressional district for 12 years in Congress, is the first African American to be elected to statewide office in Minnesota.

“This decision is one that I feel takes us in that direction and the step to start getting the justice for George Floyd,” Walz told The Star Tribune on Sunday. “When I spoke to the Floyd family they were very clear: They wanted the system to work for them. They wanted to believe that there was trust and they wanted to feel like the facts would be heard and justice would be served.”

Ellison has said he intends to “bring to bear all the resources necessary” to prosecute the case. “I just want to let the public know we are pursuing justice, we are pursuing truth, we are doing it vigorously,” Ellison said.

Hennepin County Attorney Mike Freeman said that he sought Ellison’s help and that the state attorney general agreed to be a full partner in the proceedings.

“There have been recent developments in the facts of the case where the help and expertise of the Attorney General would be valuable,” Freeman said in a statement.

George Floyd, a black man in Minneapolis, died while telling a white police officer that he couldn’t breathe as the officer, Derek Chauvin, kept his knee on his neck for over 8 minutes.

Ellison told CNN on Monday night that he will “hold everyone accountable.”

“I can assure you we are taking a fresh look,” Ellison told Chris Cuomo. “We plan to hold everyone accountable who is legally culpable,” he said.
“We are looking very carefully at holding everybody accountable who failed to do their duty and fell below the legal requirements of their position, or did something affirmatively that would be in violation of the law,” Ellison said.
“When we are ready, and that won’t be long from now, we plan on taking the proper and deliberate action,” he said.
“I need to protect this prosecution,” he told CNN. “I am not going to create a situation where people can say this was a rush to judgment.”