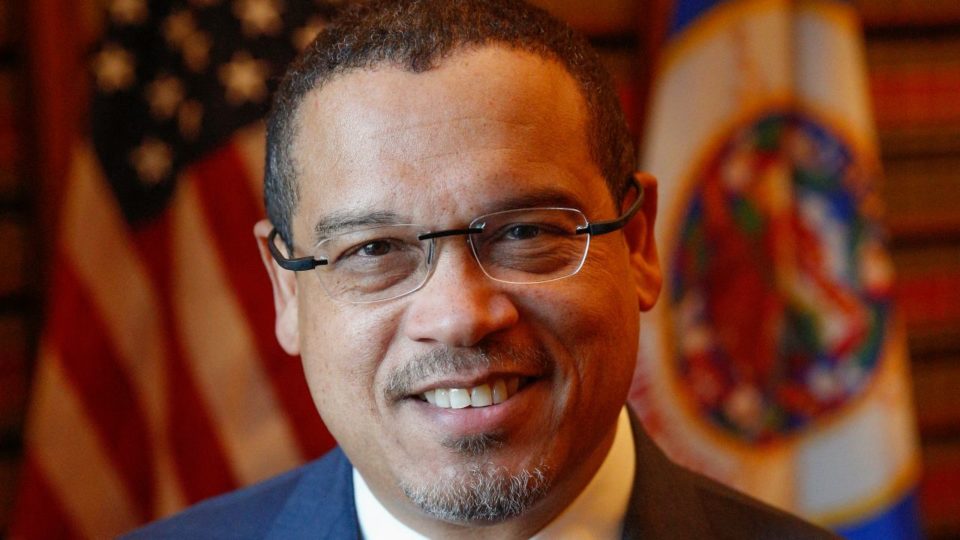 In a press release from Ellison’s office, it was announced last week that the Minnesota attorney general has accepted a request to lead the prosecution against Kim Potter, a former Brooklyn Center police officer. Potter has been charged with second-degree manslaughter in the April 11, 2021, Brooklyn Center death of Daunte Wright. The shooting of the 20-year-old Black man in a Minnesota suburb appeared to be an “accidental discharge” by Potter, who drew her gun instead of her Taser during a struggle following a traffic stop.

In a written statement, Ellison states, “Daunte Wright’s death was a tragedy. He should not have died on the day that he did. He should not have died the way that he did. His parents, brothers, sisters, and friends must now live the rest of their lives without him. His son, only two years old, will grow up without his father. I have privately expressed my condolences and sorrow to the family and expect to work with them closely throughout the proceedings.

“I am glad that Attorney General Ellison is taking the case. The First Lady and I were grateful to host the Wright family at the Residence this week and have an opportunity to honor the memory of their son Daunte. We heard their desire to have the strongest legal team possible to bring their family justice. No verdict will bring Daunte back to his family, but I have full faith that Attorney General Ellison will build the best team possible to pursue accountability for what happened that tragic day.”