Minnesota Teams Cancel Games Out Of Respect For Daunte Wright 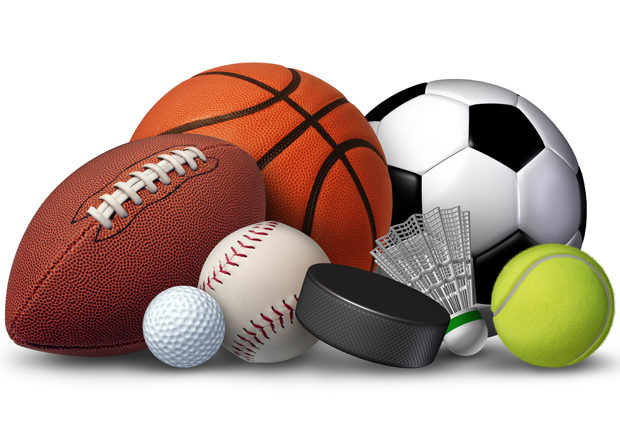 With all the unrest taking place in Minnesota between the Derek Chauvin murder trial and the latest police killing involving Daunte Wright, the city has been at a breaking point with the ongoing protests. Out of respect for the recent police shooting death that took place earlier this week, sports teams in that area decided to postpone their respective games.

The Minnesota Twins released a statement pertaining to the police shooting:

“Out of respect for the tragic events that occurred yesterday in Brooklyn Center, and following the additional details in this evolving situation, the Minnesota Twins have decided it is in the best interests of our fans, staff, players, and community to not play today’s game.

“The decision was made by the Minnesota Twins after consultation with Major League Baseball, and local and state officials. Information regarding the rescheduling of today’s game, and corresponding ticket details, will be released in the near future. The Minnesota Twins organization extends its sympathies to the family of Daunte Wright.”

The #MNTwins issued the following statement regarding the decision to postpone today’s scheduled game against the Red Sox. pic.twitter.com/7U1S2P928j

The NBA’s Minnesota Timberwolves also announced the postponement of its game.

“The National Basketball Association announced today that yesterday’s game between the Brooklyn Nets and the Minnesota Timberwolves, which was postponed, has been rescheduled for this afternoon at 3 p.m. CT at Target Center. After consulting with both teams as well as local and state officials, the decision was made to reschedule the game today.”

“Out of respect for the heartbreaking incident that occurred last night in Brooklyn Center, tonight’s Minnesota Wild game has been postponed.

“The decision was made after discussions with local and state officials, and the National Hockey League. Tonight’s game has been rescheduled for May 12. The Minnesota Wild organization extends its deepest condolences to the family and friends of Daunte Wright.”

A statement from the #mnwild: pic.twitter.com/3YDy8HTJKz