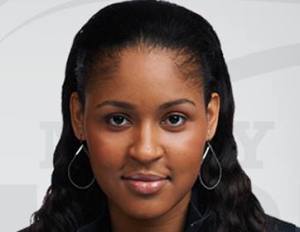 According to ESPN, Maya Moore of theÂ Minnesota Lynx has won the WNBA Most Valuable Player Award. Moore is the first Lynx player to win the season MVP award and the third UConn graduate. Diana Taurasi won it in 2009 and Tina Charles in 2012.

Although it hasn’t been officially announced, Phoenix’s Diana Taurasi finished second in the voting and Atlanta’s Angel McCoughtry third. Moore was the leading scorer at 23.9 points per game and 8.1 rebounds per game. She also averaged 3.4 assists and 1.9 steals and had 12 games scoring 30 or more points, including a career-high 48 on July 12 against Atlanta.

Moore was also the MVP of the WNBA Finals last year as Minnesota won the WNBA title. They also captured the championship in 2011, but lost in the 2012 finals.