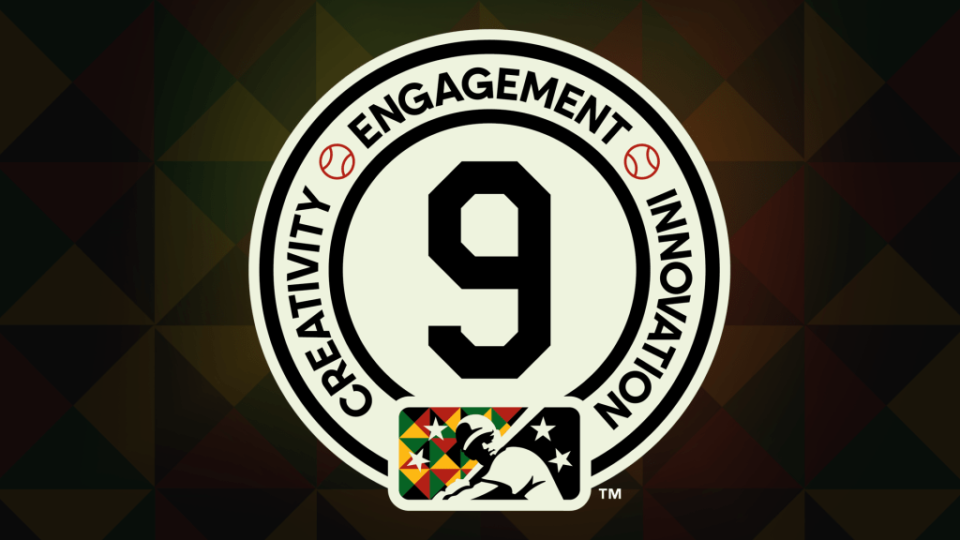 Just in time for Black History Month, Minor League Baseball announced the launch of a Black-community-focused outreach platform, “The Nine.”

The Nine was specifically developed to honor and celebrate the historic impact of countless Black baseball pioneers and the roles they played in the sport. It will provide new opportunities for youth baseball and softball participation and further diversify the business of baseball. The Nine will also embrace millions of passionate fans throughout MiLB (Minor League Baseball)’s 120 communities nationwide.

The initiative was named after the number Jackie Robinson wore during his only season playing in the Minor Leagues with the Triple-A Montreal Royals in 1946.

“The Nine will shine bright spotlights on these successful initiatives and transform them into national campaigns reaching more fans and communities, further showcasing our teams’ commitment to representing, honoring, and welcoming all fans to MiLB’s unique brand of fun,” said Kurt Hunzeker, Major League Baseball’s’ vice president of minor league business operations, in a written statement.

“The Nine is just the latest example of MiLB teams being true community champions.”

The Nine plans to recognize and celebrate many various Black pioneers and trailblazing civil rights leaders in all 120 communities that house MiLB teams. This will ensure the icons of the past and their contributions will be celebrated and honored through ceremonies and events that will take place at MiLB ballparks and in the community.

According to MiLB, its latest initiative will concentrate on creating new chances for participation among young Black boys and girls, especially in communities with hardly any youth baseball and softball programming.