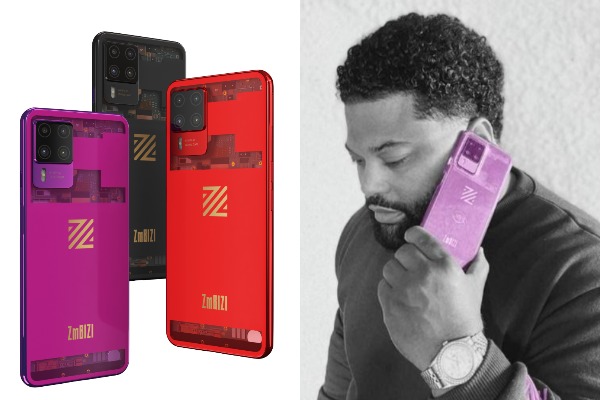 If you’re going to live on your smartphone, why not get paid for it? That was the thought behind ZmBIZI launching the first-ever smartphone that pays users for usage.

ZmBIZI (pronounced zam-bee-zee), the minority-owned technology company producing cutting-edge fintech, recently launched its first flagship smartphone, the Z2. Founded by Benjamin Aubin and Alpesh Patel, the new innovative smartphone is the “phone that pays you” and can earn users an average of $10 per month in cash rewards for searching, sharing, and shopping within the ZmBIZI app ecosystem.

Every Z2 phone comes with its own free Visa Debit Card that allows users to redeem and spend their rewards anywhere that accepts Visa. The phone also serves as a smart point-of-sale terminal where approved U.S. small businesses can now accept contactless payments directly on their ZmBIZI smartphone.

“ZmBIZI is harnessing the power of today’s mobile economy and sharing that revenue with its users,” Alpesh Patel, co-founder and CEO of ZmBIZI, said. 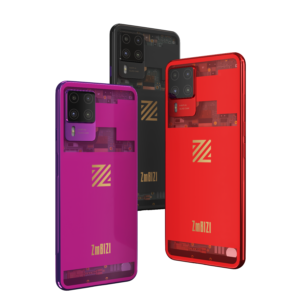 “As a minority-owned business, we are thrilled to pioneer this space and lower barriers to accessibility with a new revolutionary category in smartphone technology.” One of the cofounders, Benjamin Aubin, is Haitian.

After selling more than 1,000 of its Z1 model in a beta program, the Z2 is ZmBIZI’s first full-production handset. The company continued breaking glass ceilings after the Z1 introduced ZmBIZI’s technology for accepting TAP and PAY™ directly from Visa and Mastercard and Apple Pay and Google Pay. In conjunction with Visa, ZmBIZI became the first smartphone brand in the U.S. to accept contactless payments via the Visa Tap to Phone pilot in Washington, D.C., in June 2021.

The new Z2 comes in three unique colorways of purple, dark gray, and red. All phones have a signature transparent back and feature 128GB of storage and 8 GB of memory. For just $550, with the option of monthly installment packages powered by StreetCred Capital, the ZmBIZI Z2 is ready to take the tech industry by storm with an innovative model that represents what Black creatives can do in tech when given a seat at the table.