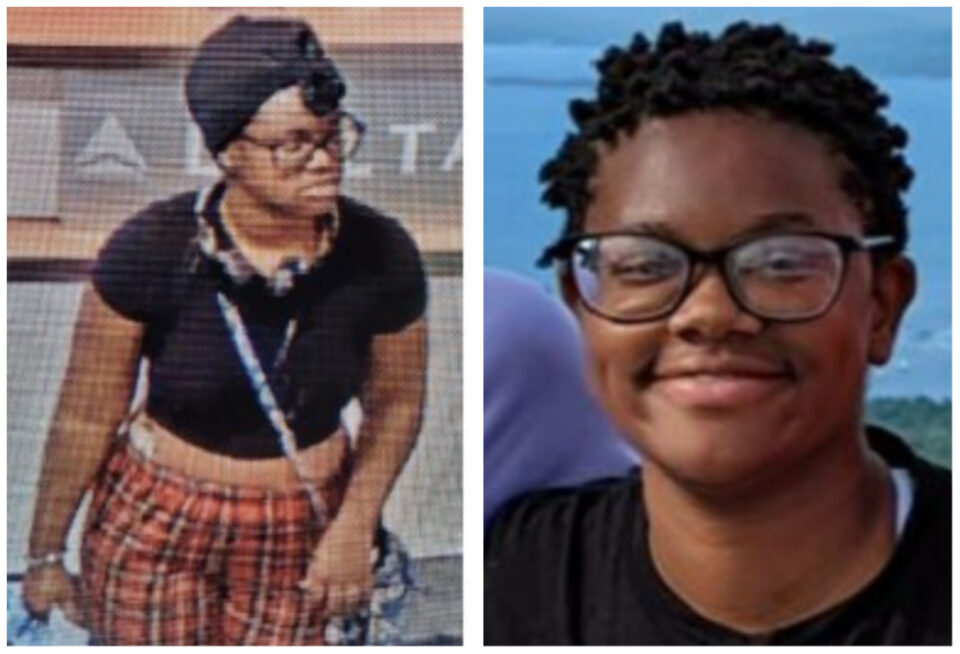 The FBI is asking for help after an autistic girl traveling from Ohio to Boston went missing from the Hartsfield-Jackson Atlanta International Airport in Atlanta, Ga.

According to 11Alive News, 17-year-old Emma Danei Linek, who also goes by Zari and Azari Holmes, disappeared from the airport’s parking lot on Sept. 6. The teen had been traveling from Cleveland to Boston, Mass. on Delta Air Lines and had a connecting flight in Atlanta. Her baggage made it to Boston, but Linek was last seen leaving the airport with an unknown man at around 10 a.m. and has not been seen since. Surveillance footage at the airport also showed Linek looking lost.

#MISSING#FBI Atlanta is searching for endangered missing 17-year-old, Emma Linek, who was last seen at Hartsfield-Jackson Intl leaving with an unknown male. If you have any information on her whereabouts please call 1-800-CALL-FBI (1-800-225-5324). https://t.co/ovOqi4oEdI pic.twitter.com/HYs13KOzXf

According to Linek’s father, Mike Linek, the teenager is autistic but added that anyone talking to her would not realize it. Mr. Linek flew to Atlanta to look for his daughter and also asked the public for their help.

“I’m asking for help if you’ve seen Emma or Zari,” he said. “She’s a wonderful girl, a sweet and bubbly personality. She loves animals. She loves to sing, and we’re anxious to have her back with us,” Mike said.

These are more pictures of 17-year-old Emma Linek. She's 5' 3," 160 pounds, also also goes by the name Zari.
"We’re anxious to have her back with us,” Emma's dad Mike said today. He flew from Cleveland to Atlanta to plead for information in her disappearance. @11AliveNews pic.twitter.com/QRi4wCYiNJ

Her mother, Eleanor Linek, stayed in Ohio in case her daughter found her way home and said that she is worried.

“I look at my phone all the time, looking through different news feeds, and I always see these things of missing kids and say, ‘Oh, my God. I can’t imagine what that family is going through,'” she said. “Here I am now in that situation.”

The FBI has reportedly identified the man last seen with Linek and has spoken to him, but no other information has been released.

“She was seen wandering through the airport and at times appeared lost,” said FBI Assistant Special Agent Christopher McCray. “We’ve been in discussions with that individual, but at this time we have not located Emma. Emma was not with that individual.”

The FBI is asking anyone with pertinent information to contact the department’s Toll-Free tipline at 1-800-CALL-FBI (1-800-225-5324) to contact their local FBI office.