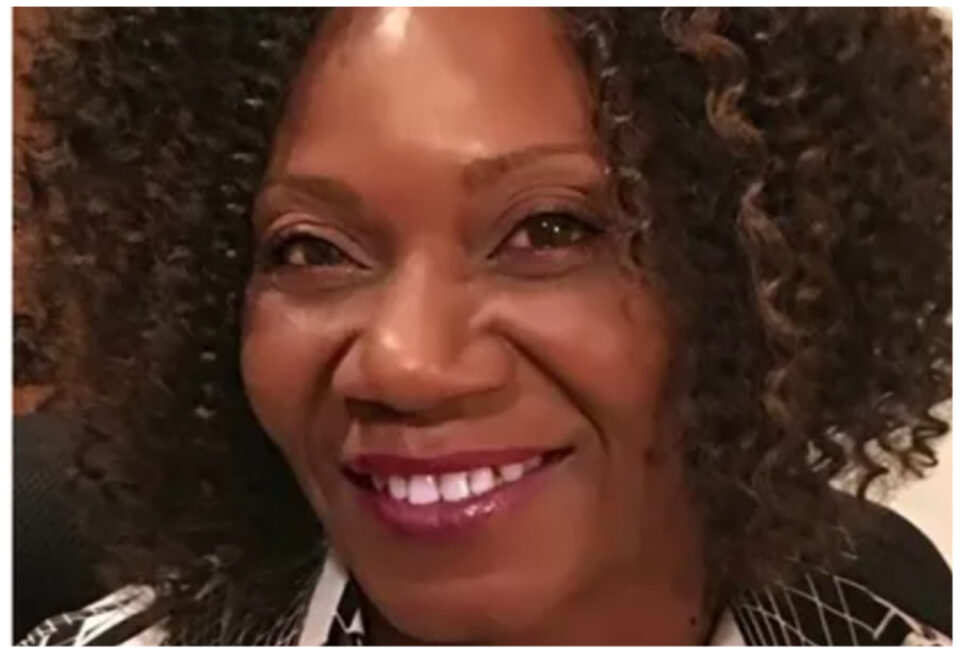 A missing woman from South Carolina was found dead inside of a shopping mall bathroom on Sept. 19 in Columbia, according to WISTV. Bessie Durham, 63, was found inside the bathroom of the Belk Department Store in the Columbiana Mall by her co-worker four days after her death.

Durham was employed by the KBS cleaning service and was at the mall to work on Sept. 15. She had just been reported missing by her family when her body was found on Monday at around 8 p.m. Video footage showed Durham entering the bathroom around 7 a.m. on Thursday. The family bathroom where she was found had an automatic lock that locked when closed, and her cleaning cart was found outside of the bathroom. Lexington County Coroner Margaret Fisher performed an autopsy on Durham on Sept. 22 and found that she died of natural causes.

“She gone be missed around here,” said her neighbor, Theresa Boston. “She was a loving person. I hate that happened. She loved her kids, real bad. She got along with everybody, everybody loved her, everybody called her mama.”

Boston also wondered how shopping mall employees failed to notice Durham’s body for so long. “My first thought was how could you not know a person was here when their cart is by the bathroom? You got a check-in schedule you know when they clock in and clock out. That’s just slack on they part and yes they should be held accountable.”

The Columbia Police Department is investigating to determine if the department store should be charged for negligence, according to Deputy Police Chief Melron Kelly.

“We’re still working with the mall to find out what their processes are for closing down the store, inspecting the store, and things of that nature because we do know that the person has been there for more than a day,” said Kelly. “So, we’re still going through the footage to see just how long they’ve been there.”