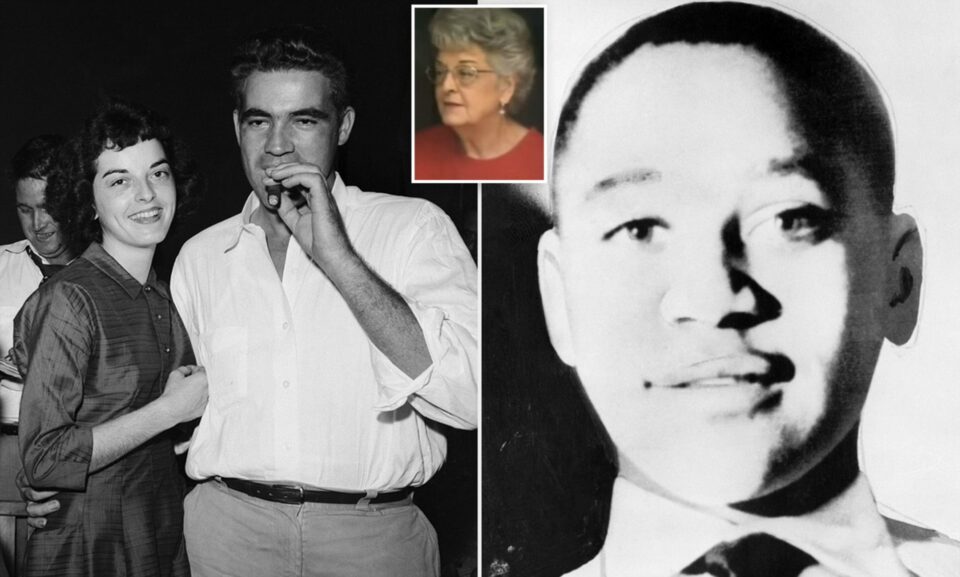 The Mississippi Attorney General’s office has confirmed that they have no plans to take legal action against the white woman who was responsible for 14-year-old Emmet Till’s lynching in 1955, following a resurfaced arrest warrant for her that was never issued.

“There’s no new evidence to open the case back up,” said chief of staff for Attorney General Lynn Fitch, Michelle Williams, to the Associated Press.

Additionally, Williams said that the attorney general office has not contacted Leflore County District Attorney Dewayne Richardson, the official who would be in charge of prosecuting the woman.

As previously reported, there has been public outcry after a 67-year-old arrest warrant was found last month in the basement of a Mississippi courtroom for Carolyn Bryant Donham, the woman who accused Till of whistling at her at a grocery store in Money, Mississippi.

Calls for her arrest went viral, prompting civil rights activists and lawyers to find the senior living facility where she resides in Raleigh, North Carolina, and gather outside, demanding the warrant be served.

Attorney Malik Shabazz, National President of Black Lawyers for Justice, posting a symbolic eviction notice and subpoena at the last known address of Carolyn Bryant Donham, in Raleigh, NC, calling for her arrest in connection in the death of Emmett Till. #JusticeForEmmettTill pic.twitter.com/7bQZS4GhQQ

The brutal way the Chicago teen was murdered under false pretenses has remained a painful reminder for generations of no justice served for the innocent child.

A leaked unpublished 100-page memoir written by Donham titled, I Am More Than A Wolf Whistle, details her unintentional accusation, claiming she didn’t know what they would do to him, reports the outlet.

According to the 87-year-old accuser, she recalls how her then-husband Roy Bryant and brother-in-law J.W. Milam brought Till to her so she could confirm his identity and she allegedly tried to help the teen by saying it wasn’t him. On the last page of the manuscript, Donham writes, “I always felt like a victim as well as Emmett.”

I was sent a copy of Carolyn Bryant Donham's secret memoir. In it she blames Emmett Till for his own death and calls herself a victim. It's a disgusting read. Here's the piece I wrote about it. You can also read the 100-page memoir yourself.https://t.co/qHBawuHXEc

Deborah Watts, Till family member and head of the Emmett Till Legacy Foundation, asserted that the found warrant and Donham’s unpublished manuscript were enough new evidence to indeed reopen the case back up.

“I truly believe these developments cannot be ignored by the authorities in Mississippi,” Watts said.