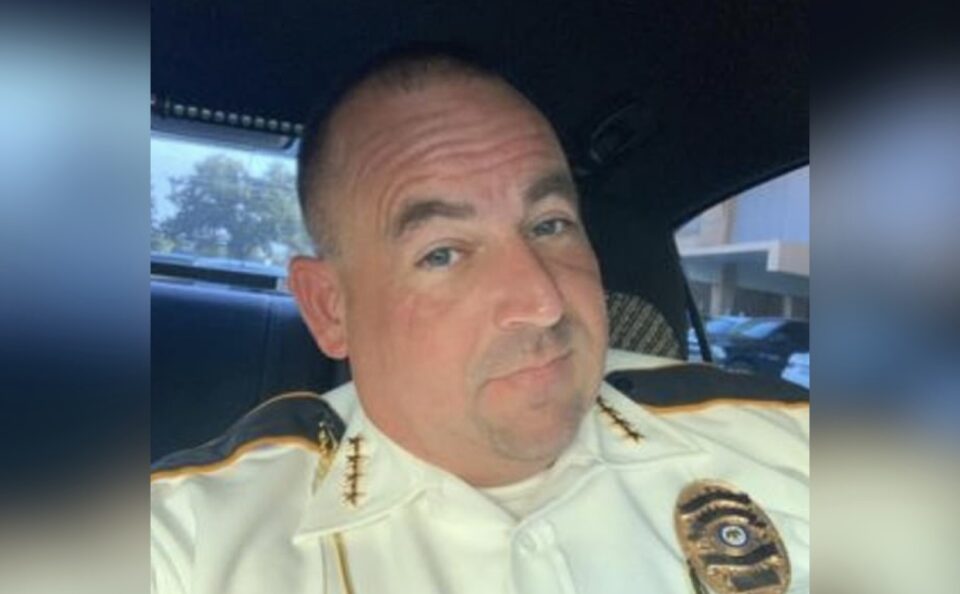 Disgraced former Lexington Police Department Chief Sam Dobbins was fired from his position on Wednesday after an audio recording was leaked, laced in racist and homophobic slurs. Dobbins boasted about having killed 13 people in the line of duty, and even admitted to shooting a Black man 119 times, reports USA Today.

The Lexington Board of Aldermen voted 3-2 to fire Dobbins.

The 16-minute secret recording was released to the public after former officer Robert Lee Hooker taped the discussion and gave it to Julian, a civil and international human rights firm.

“I have killed 13 men in my career, justified,” he said in the recoding. “In my line of duty, I have shot and killed 13 different people.”

“You shot that many motherf—ers?” asked Hooker.

The former chief elaborated, “I’m talking about a man had a gun, a man had to die.”

He went on to detail a shootout.

A Lexington Mississippi Police Chief has been fired after making racist remarks. His name is Sam Dobbins, and in the audio recording you can hear him bragging about the number of people he killed. pic.twitter.com/WWtmOQwc2l

He proceeds to use slurs to refer to Black and gay people, continuing his hate speech with “I don’t give a f— if you kill a motherf—er in cold blood.”

In the next minutes of the conversation, he describes that he earned his hardcore character from his predessesor. And if a suspect “got out of line, I didn’t open the door. I smashed the mother—er through the window. It would get your attention real quick.”

When Mississippi Center For Investigative Reporting confronted Dobbins and asked about the veracity of his statements, he was unaware that the recording existed but asserted, “That’s something we don’t discuss, period.”

Additionally, he said he never used slurs. “I don’t talk like that,” he commented.

Recently appointed interim Police Chief Charles Henderson, a Black officer, spoke with the outlet and said Dobbins’ language in the leaked audio, “is something typically that I wouldn’t use and that I wouldn’t want anybody employed with under my administration to use.”