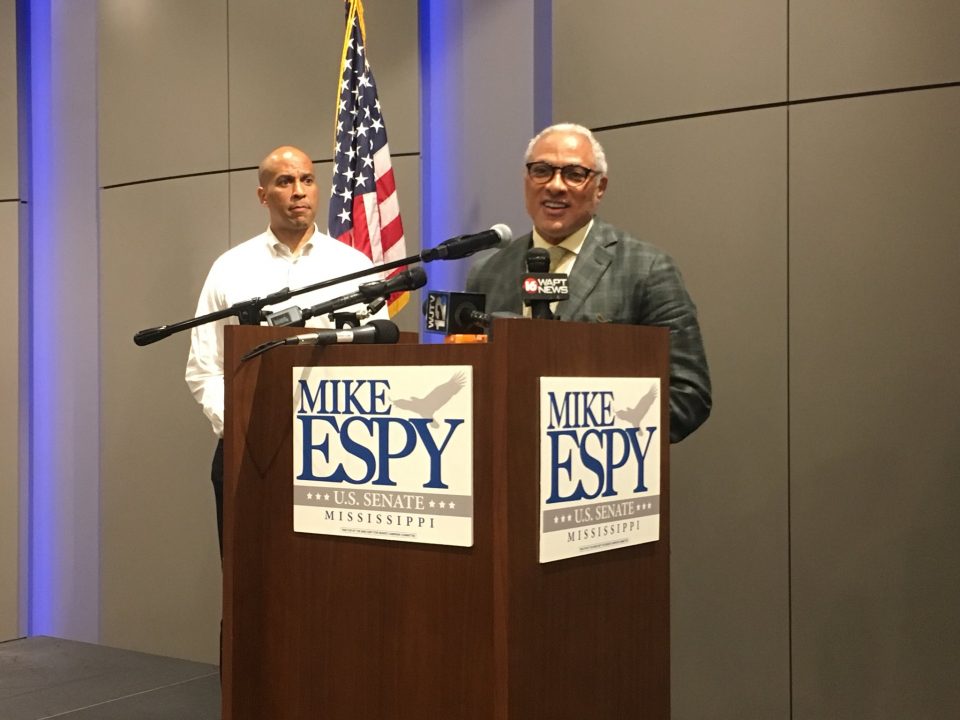 The campaign to elect Democrat Mike Espy to the Senate broke the record for the amount of money raised in one day for a Mississippi candidate this weekend.

According to Espy’s Communications Director, Kendall Witmer, Espy’s campaign raised more than $302,000 Saturday. By Sunday, the total reached more than $500,000, with the average donation being $28.

Many are donating to Espy‘s campaign in hopes he will defeat GOP incumbent Sen. Cindy Hyde-Smith. If Hyde-Smith wins, she will eventually vote on whether to replace recently deceased Supreme Court Justice Ruth Bader Ginsburg with a conservative justice that likely will be dedicated to dismantling Obamacare, LGBTQ rights, and more.

Additionally, the high court is set to hear a case that could overturn the Affordable Care Act, which could strip the health benefits of more than 100,000 residents in the state.

“These contributions will go toward continuing to build our historic organizing and (get-out-the-vote) effort that will impact Democrats and Democratic organizing up and down the ballot for years to come,” Witmer told the Mississippi Free Press.

Hyde-Smith has already committed to nominating a new Supreme Court Justice, saying that Ginsburg “devoted her life to the law, becoming one of the most respected and influential women in our time. I appreciate her dedication and service to the nation. President Trump and the Senate now have the solemn duty to fill that vacancy, a process that should not be delayed.”

“I take this responsibility seriously,” she continued, “and I support the president’s intention to name a nominee as soon as possible.”

According to Yahoo News, the state’s other senator, Republican Roger Wicker has already committed to filling the vacant Su[preme Court seat saying the Senate should fulfill their “constitutional duty” to fill “all vacancies as long as we are in office.”