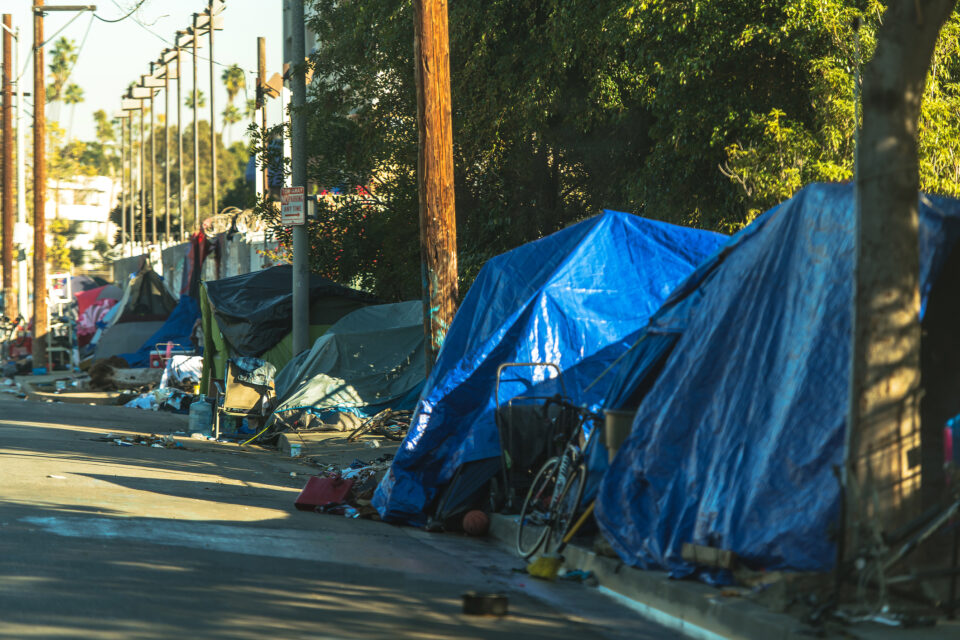 Governor Mike Parson is facing backlash from the Missouri Department of Mental Health Director Valerie Huhn after signing a bill that makes it a felony for the homeless to sleep on state-owned land. The bill drew a rebuke from unhoused advocates who believe that the bill criminalizes homelessness, according to The Riverfront Times.

The new state law, called House Bill 1606, states that if anyone is found living or camping on the prohibited state-owned land, which includes bridges and under highway overpasses, they will have to pay a $750 fine or face charges of a Class C misdemeanor that comes with up to 15 days in prison, The Riverfront Times reports.

Huhn addressed the governor, contending that the new law would present significant repercussions for homeless individuals. The results could aggravate the problem rather than resolve them, The Saint-Louis Dispatch reports.

“When people experiencing homelessness have criminal justice histories, it is difficult to find housing,” Huhn wrote in a letter published in May.

The law also prevents cities and organizations from allocating state and federal monies to build permanent housing for the unsheltered. Instead, grants must be used to construct temporary camps, according to The Saint-Louis Dispatch.

People who desire to live at temporary camps must submit their mental health and substance use evaluations, a move that directly opposes the federally supported “Housing First” model, which states no one should have to meet requirements to obtain shelter.

Bruce DeGroot, a Chesterfield Republican who sponsored the bill in the House, says the state’s priority is to remove Missouri’s homeless off the streets.

“If it isn’t backed up by threat of criminal enforcement, people won’t get off the streets, and that is truly the intent of the bill,” Representative Bruce DeGroot said to The Riverfront Times in May.

Both DeGroot and state Senator Holly Thompson Rehder (R-Scott City)  are vehemently against the Housing First federal model, and they argue the program does not focus on the factors that enable homelessness, which are often linked to substance abuse or mental illness, according to The Riverfront Times.

“Private landlords statewide may choose not to lease to persons experiencing homelessness for a variety of reasons, such as no rental history, no credit or poor credit, or criminal justice histories,” Huhn wrote. “Stable housing is a key component of successful recovery.”

On Monday, the National Coalition for Housing Justice contacted the U.S. Department of Housing and Urban Development, requesting the department oppose Rehder and DeGroot’s bill. The organization warned that Missouri could forfeit millions of dollars in federal housing and homeless grants.

However, the coalition’s plea appeal was futile, since the bill was signed into law by Parson on Wednesday and will be enforceable on August 28, according to The Riverfront Times.