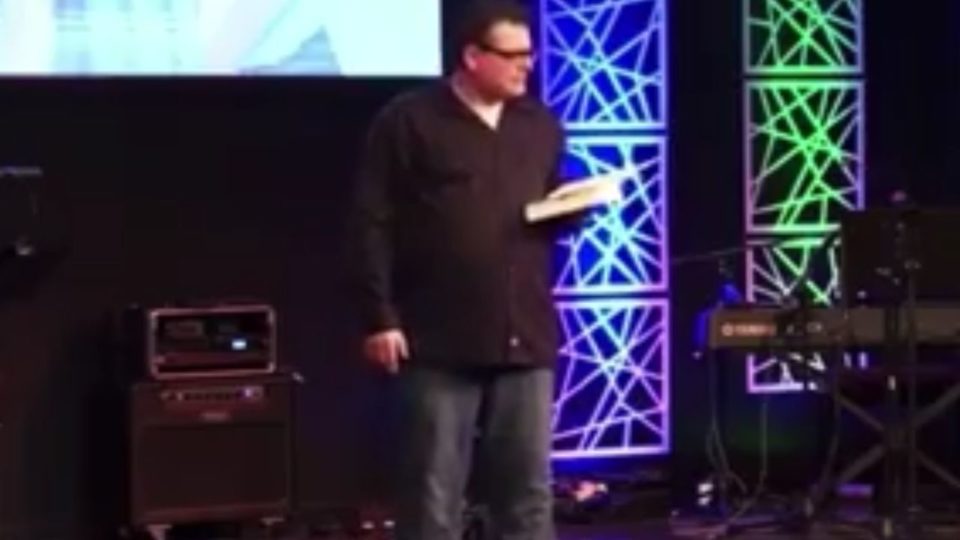 On a Sunday morning in February, a pastor in Missouri gave a sermon that offended so many people that the church has placed him on leave.

According to KMOV, the offending dialogue touched on how he feels: that women need to lose weight and submit to the sexual desires of their husbands so they won’t stray. He also stated that wives need to wear makeup, dress nicely, have nice hair, and appear less “butch.”

Reagan Williams had posted the video of the sermon on her Facebook page:

“On this lovely Sunday morning I spent my time getting ready listening to a head pastor in Malden who so nonchalantly decided to exercise pastoral abuse towards women. His name is Stewart Allen Clark and he preaches at First General Baptist.
“He goes on to blame women for the actions of men and says it is of God and it should be accepted as normal. Instead of teaching men and boys to take accountability for their actions and control themselves, he degrades women, victim blames, and points the finger at their mere existence.”

“The Executive Committee of the General Baptist Council of Associations met today, March 1, 2021, to address concerns related to a sermon from Stewart-Allen Clark at the Malden First General Baptist Church that has received significant exposure. The sermon included comments that are not consistent with the positions and values of General Baptists. In keeping with our structure, the Executive Committee recommended that the Council of Associations and the MoArk Presbytery research the statements and take appropriate action.
“General Baptists believe that every woman was created in the image of God, and they should be valued for that reason. Furthermore, we believe that all individuals regardless of any other factors are so loved by God that Christ died for them.”