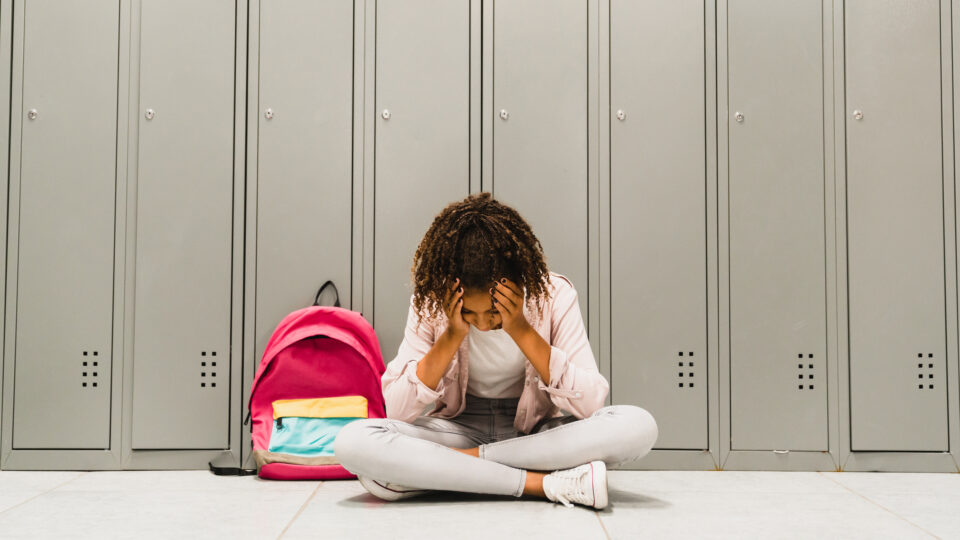 Corporal punishment is being brought back to a school district in Missouri.

According to Springfield News-Leader, the town of Cassville in Missouri recently notified parents that the use of corporal punishment has been reinstated at Cassville R-IV School District Middle School, the News-Leader reports.

The school announced that this method will be used “when all other alternative means of discipline have failed.”

The new superintendent, Merlyn Johnson, who accepted the position last year, stated bringing back this manner of punishment wasn’t on his agenda when he took over the job. Yet, he says that most parents he’s heard from support the measure.

“My plan, when I came to Cassville, wasn’t to be known as the guy who brought corporal punishment back to Cassville. I didn’t want that to be my legacy and I still don’t,” he said. “But it is something that has happened on my watch and I’m OK with it.”

Corporal punishment was taken off the table in 2001, although, on the books, the practice is still permitted. Eighteen other states can still incorporate the measure in their disciplinary actions. Those states are Alabama, Arizona, Arkansas, Colorado, Florida, Georgia, Idaho, Indiana, Kansas, Kentucky, Louisiana, Mississippi, North Carolina, South Carolina, Tennessee, Texas, Oklahoma, and Wyoming.

Parents who don’t want their children disciplined by this method can opt out, and parents would have to opt in if it can be used as a last resort.

The board elected to bring corporal punishment back in June, and it can only be done by the principal in front of a witness. No other students will see the punishment.

“Corporal punishment is the use of physical force as a method of correcting student behavior. Corporalpunishment, as a measure of correction or of maintaining discipline and order in schools, is permitted.However, it shall be used only when all other alternative means of discipline have failed, and then only inreasonable form and upon the recommendation of the principal. Corporal punishment shall be administeredonly by swatting the buttocks with a paddle. Board Policy JGA: Corporal Punishment.”