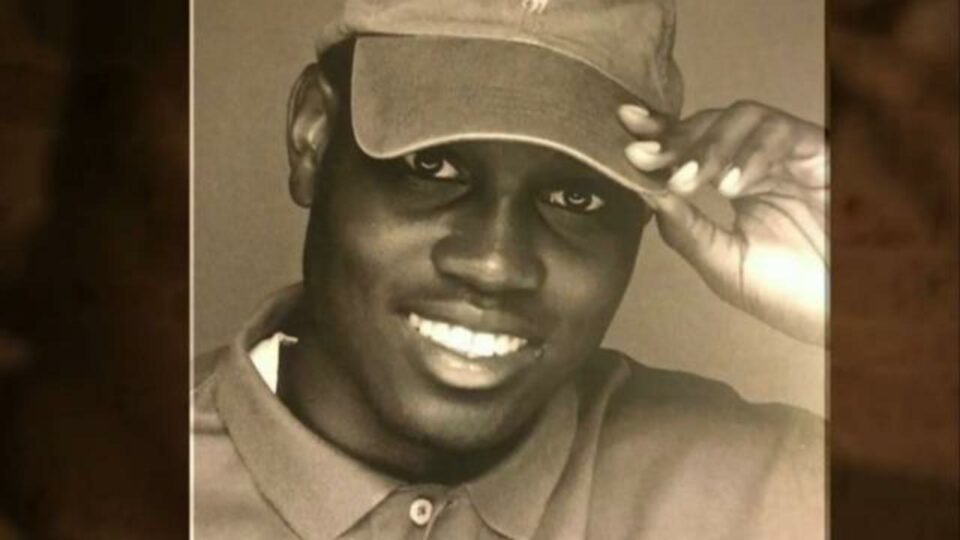 A St. Louis senator is seeking to place limits on Missouri’s citizen’s arrest laws through a new act named in Ahmaud Arbery’s honor.

The “Ahmaud Arbery Act” was heard in a Senate committee on Monday, St. Louis Post-Dispatch reports. The law would repeal “a private person’s right to make an arrest as it existed under the common law of this state,” the legal protection that played a major role in Arbery’s murder.

Sponsored by Sen. Steve Roberts, D-St. Louis, the act was named for the 25-year-old Black man in Georgia whose 2020 murder sparked nationwide outrage after he was chased down and killed by three white men claiming to suspect him of being a robber.

“By passing the ‘Ahmaud Arbery Act,’ Missouri can demonstrate to vigilantes that it doesn’t tolerate any person taking the law into their own hands,” Roberts said.

The men involved with Arbery’s murder initially avoided arrest after citing Georgia’s private citizen arrest law to justify their actions. Travis McMichael and Gregory McMichael claimed to have armed themselves and followed Arbery to detain him as a suspect in several burglaries in the area.

William “Roddie” Bryan followed the McMichael’s and filmed Arbery’s murder. In February, a jury found the three men guilty on all counts in the federal hate crimes trial, CNN reports.

In May 2021, Georgia repealed the vague law the McMichaels’ attempted to use to exonerate themselves from the vicious hate crime, NPR reports.

While speaking on the “Ahmaud Arbery Act,” Roberts said citizens’ arrests in Missouri were becoming a regular occurrence. Citing a recent investigation where Jason Dudley’s homicide was deemed “justifiable” after he was shot and killed by a man who suspected him of stealing his car.

“Dudley had no idea who this vigilante was,” Roberts said. “He wasn’t a uniformed officer. This man to him was a stranger with a gun approaching him on the street. Had officers been present instead of an individual taking the law into their own hands, it’s likely a life would have been saved.”