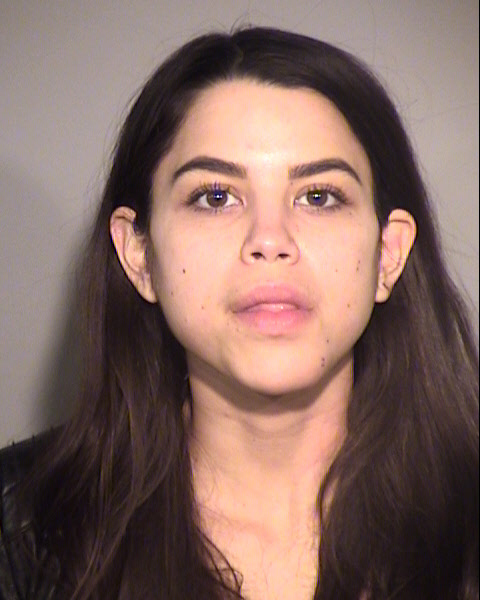 On Wednesday, Miya Ponsetto, also known as “SoHo Karen,” pled not guilty to hate crime charges stemming from an incident where she was caught on video allegedly assaulting a Black teen, Keyon Harrold Jr., the son of jazz musician Keyon Harold Sr., over an alleged stolen iPhone.

On Dec. 26, the 22-year-old accused 14-year-old Keyon of stealing her cell phone and tried to snatch his phone and tackle him to the ground of the Arlo Soho Hotel.

A grand jury indicted Ponsetto on charges of unlawful imprisonment as a hate crime, aggravated harassment, and endangering the welfare, according to the NY Post.

In total, she has four charges associated with the incident.

On Jan. 8, the California native got charged with attempted robbery, attempted assault, endangering the welfare of a child, and grand larceny in the fourth degree, ABC News reported.

For Paul D’Emilia, Ponsetto’s attoney, the additional felonies to her existing misdemeanors adds more pressure to prove her innocence.

As BLACK ENTERPRISE, Ponsetto misplaced her iPhone inside her last Lyft driver’s vehicle but accused the teen of taking her phone. Ponsetto encountered the family inside the lobby as the duo was leaving to have breakfast.

D’Emilia criticized Manhattan D.A. Cy Vance with an exclusive comment for TMZ, saying that “instead of helping to foster a civil and enlightened resolution to an unfortunate incident between two young people, DA Vance chose a craven and opportunistic path in indicting, with felony hate crime charges.”

The Harrold family is being represented by Ben Crump, who said at the time of the incident that Ponsetto’s racism should be treated as a criminal act.