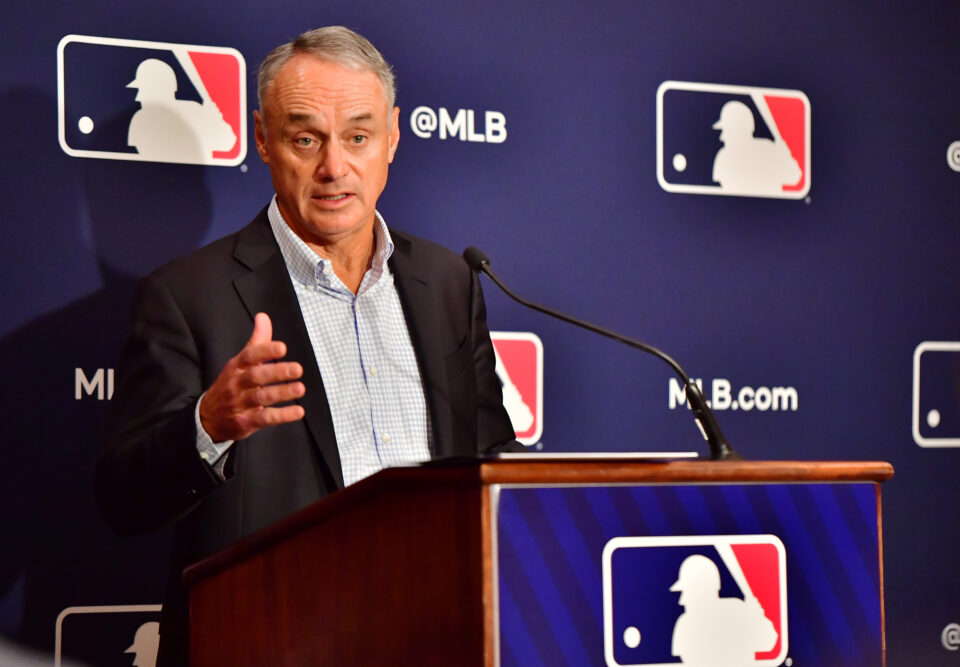 With Major League Baseball’s players and team owners unable to agree on a collective bargaining agreement, a proper start to the 2022 season is going, going, gone.

“We worked hard to avoid an outcome that is bad for our fans, bad for our players and bad for our clubs,” MLB commissioner Rob Manfred told the media in Jupiter, Florida. “I want to assure our fans that our failure to reach an agreement was not due to a lack of effort on the part of either party.

“The clubs and our owners fully understand just how important it is to our millions of fans that we get the game on the field as soon as possible,” he added. “To that end, we want to bargain and we want a deal with the Players Association as quickly as possible.”

So far, there are no new scheduled talks between the two sides.

Union chief Tony Clark also released a statement that the players “remain committed to the bargaining process and getting back on the field as soon as possible.”

“Players want to play; everyone knows that,” Clark said. “But the reason we are not playing is simple: A lockout is the ultimate economic weapon. In a $10 billion industry, the owners have made a conscious decision to use this weapon against the greatest asset they have: the players. But the group won’t be intimidated. I’ve seen more unity over the last few years than at any time in our recent history.”